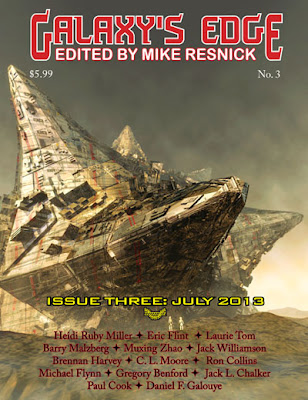 While Julian watched, another island faded until disappearing completely.
Posted by Heidi Ruby Miller at 9:10 PM