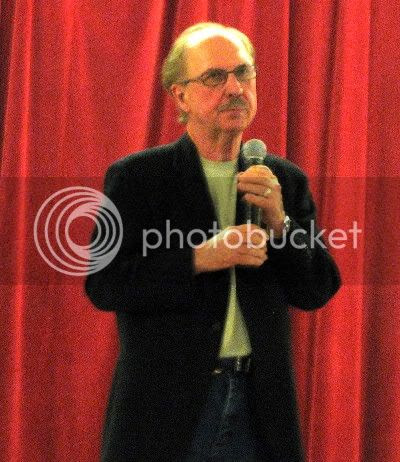 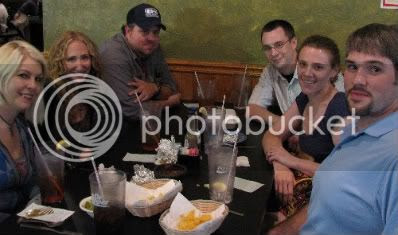 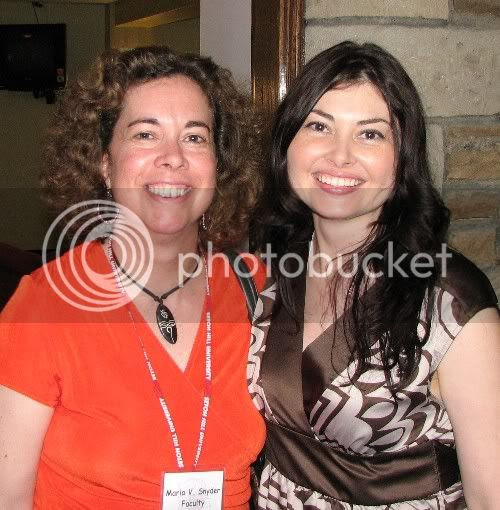 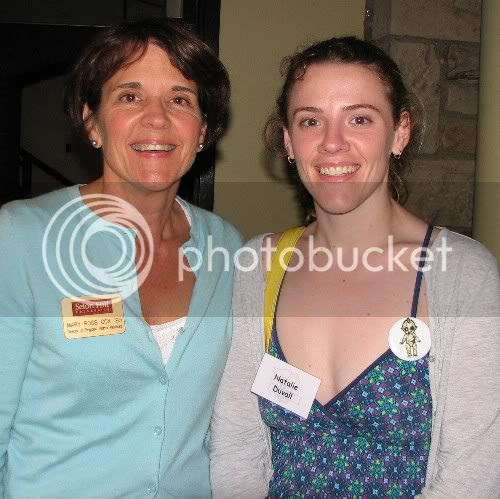 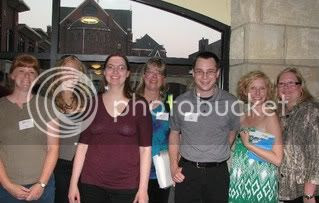 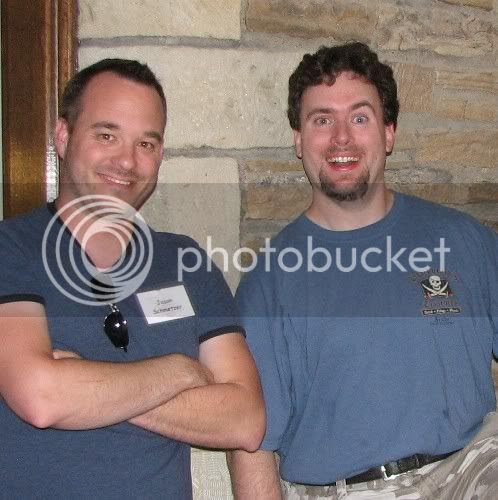 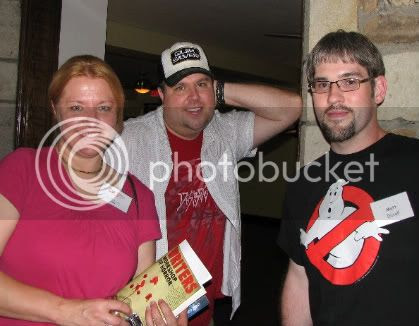 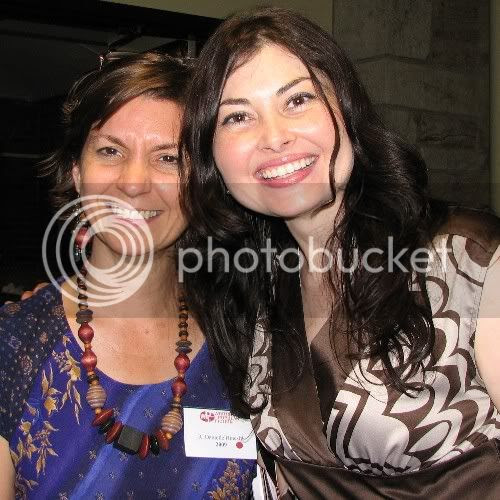 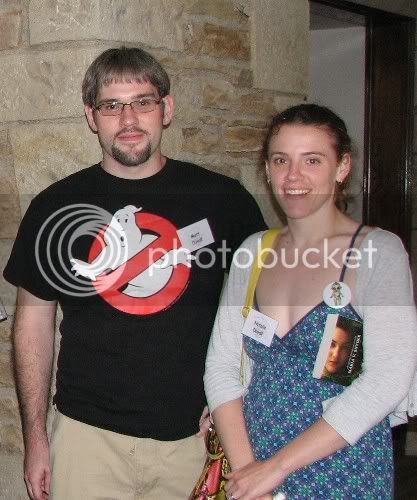 We also caught up with one of our undergrads, Stephanie Wytovich, who is taking our summer Creative Writing course at SHU on Writing Short Stories. She met two of the authors whose stories we're reading in class: David Morrell's "The Abelard Sanction" and Patrick Picciarelli's "The Prince of Arthur Avenue", which was just made into a movie. 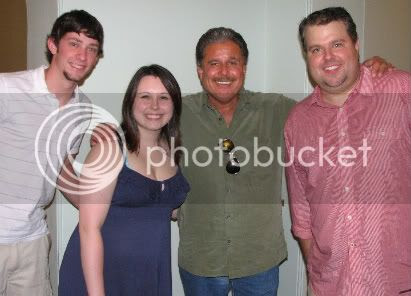 And, we all had a good chat with a man who has taught all three of us a thing or two about writing, Tim Esaias. 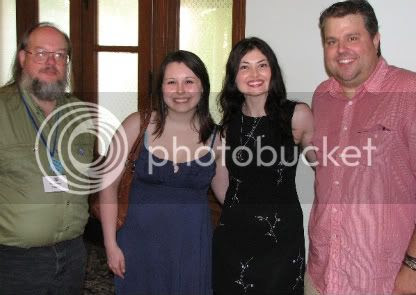