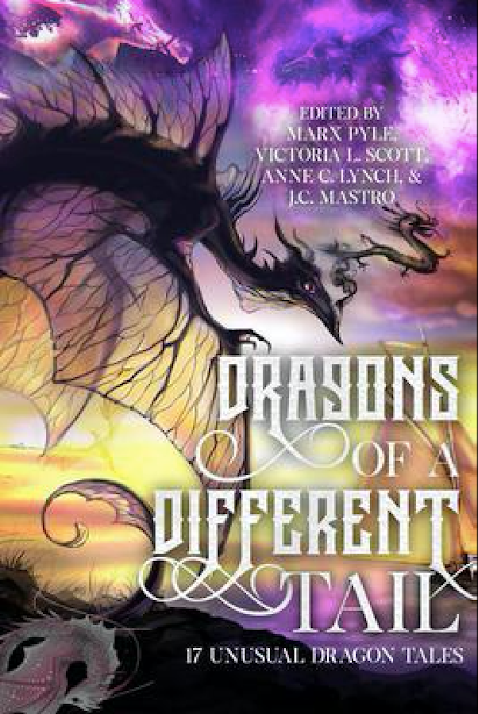 Excited to have a new story from the Ambasadora-verse in this debut anthology from Cabbit Crossing Publishing.

Here's an excerpt from my foreword for "Mastering Aesthetics."

"I wanted to continue the feminist theme [from Marked by Light] and expand upon it in “Mastering Aesthetics,” which takes place just after the events of Marked by Light and leads into an upcoming tie-in novel Frostfall (From the World of Ambasadora). It will be my first time writing a dragon space opera. I like to shake things up a bit. Rest assured that Xin, Olivia, and the mysterious dragon-person will be making appearances in Frostfall. This is the second published short story from the Ambasadora-verse. The first was “Rainer” in Far Worlds (The Bolthole, 2014). The two stories take place concurrently." 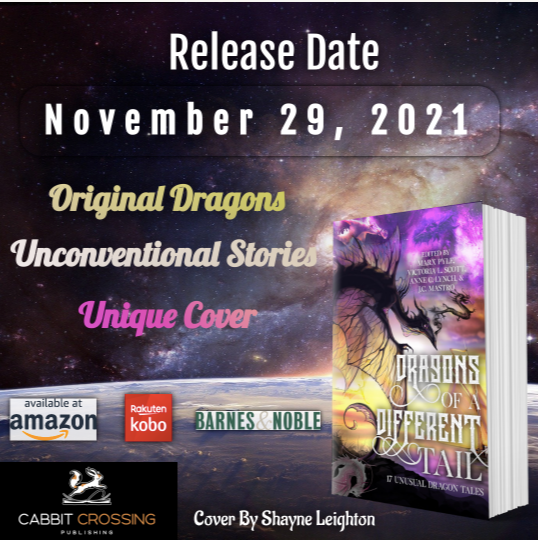 The beautiful cover is by Shayne Leighton.