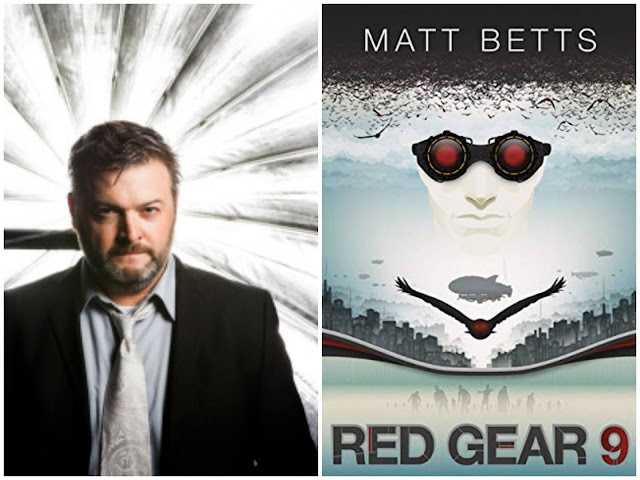 Matt Betts is celebrating the release of his new book Red Gear 9 by giving away a prize pack of e-books written by people who helped make both Odd Men Out and Red Gear 9 come to life. One of those people is me. The contest starts on his website at 12:30am Eastern time on Sunday February 7 and ends on 11:30pm on Saturday January 20.


"Heidi Ruby Miller was the editor at Dog Star Books who championed Odd Men Out and edited the hell out of it! This prize pack includes Ambasadora Book 1: Marked by Light." 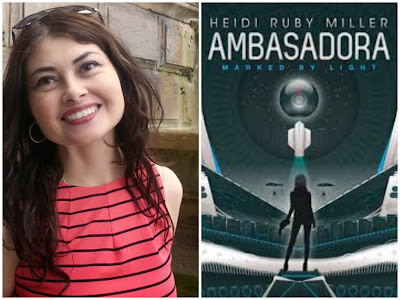 "Liz Coley was kind enough to write a killer foreword to Odd Men Out. Her book Tor Maddox: Unleashed is included in the giveaway!" 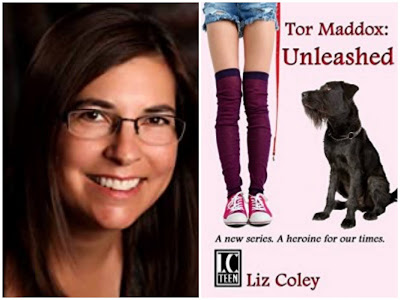 "Lee Murray wrote an amazing foreword to Red Gear 9 and has been a great friend from way across the world in New Zealand. The third book in the Path of Ra series that she cowrote with Dan Rabarts, Blood of the Sun, is included in the giveaway." 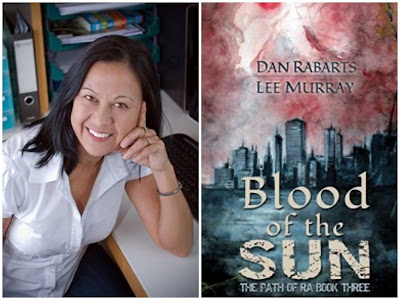 Also included in the giveaway are ecopies of both Odd Men Out and Red Gear 9. 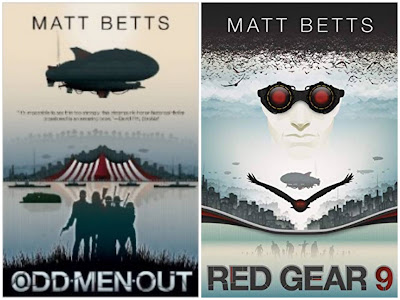