I share My Favorite Things with Shara White over at Speculative Chic.
Do we have any in common? 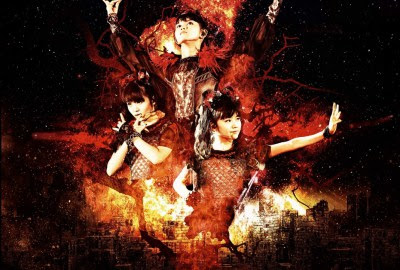 "Growing up I just assumed all my friends, whether male or female, liked what I liked. It’s a conceit of youth that I admit still surfaces in me today. Back then, I figured everyone had watched MacGyver and later X-Files, that they designed lasers and read G.I. Joe comics. (You know, the usual.) Imagine my surprise when one of my best girlfriends said, 'I don’t really like that sci-fi stuff.' I took her statement as anyone would — riotous laughter then sobering shock. I mean, who wouldn’t want to read my collection of Robotech books or stay up late to watch Battlestar Galactica (the original one where Muffit was a supporting character), or take a bunch of extra computer classes during the summer?"