I was recently interviewed by Hilary Hauck for my upcoming appearance at the 30th Annual Pennwriters Conference in Pittsburgh May 18-20, 2017. Here's a peek:

What is the most challenging aspect of your work?
Migraine headaches. I was so debilitated by them last year that I had to take a hiatus. Worst of all, I had to tell a publisher for the first time ever that I might not finish a contracted book. Lucky for me, said publisher was quite understanding and gave me a year’s extension. I’m happy to say the book, Man of War, is coming out this year from the wonderful people at Meteor House. Though I am back to writing, I have slowed down considerably and may never be able to reach the word counts I did before. But I’ll do what I can because even a little is better than nothing.

Tell me about a project or accomplishment that you consider to be the most significant in your career.
Man of War. Simply because I truly didn’t believe I would ever finish it, let alone write anything again. That book symbolizes a very long and painful journey toward healing. Oh, and did I mention it is a sequel to a Philip Jose Farmer book?! It took two years to get the contract finalized to begin with using a chapter by chapter outline initially to show them the concept. That long summary went through three editors at Meteor House, Farmer’s agent, and two of my agents (I changed agencies when the project was in its early stages) before I actually started the first draft. Even as excited and honored as I was then, I couldn’t have known what Man of War would mean to my life personally. 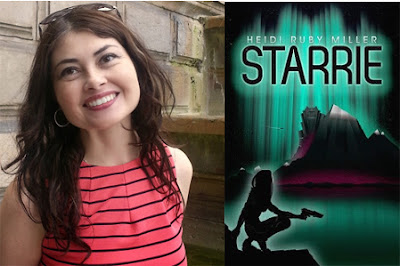