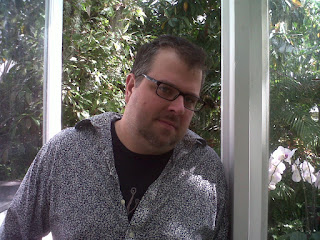 To chase away the winter blues, Jason Jack Miller and I took a trip to Phipps Conservatory in Pittsburgh this spring. Among the gorgeous flora were glass sculptures by Dale Chihuly. 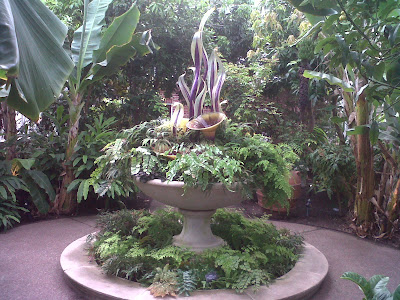 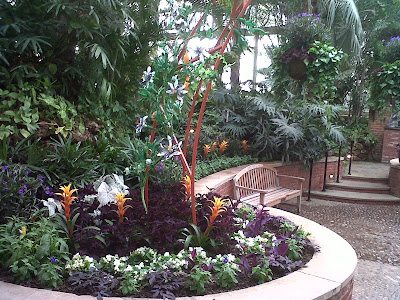 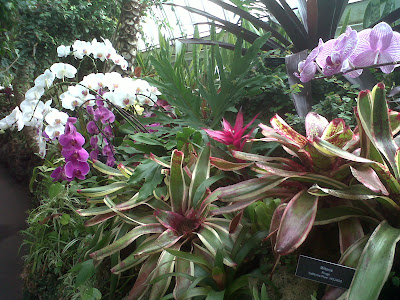 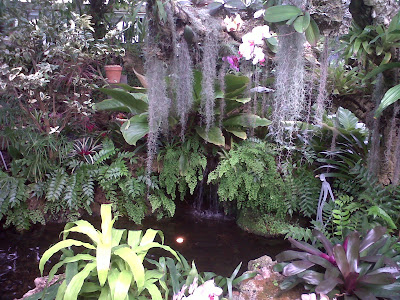 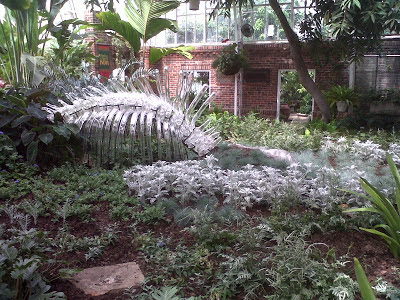 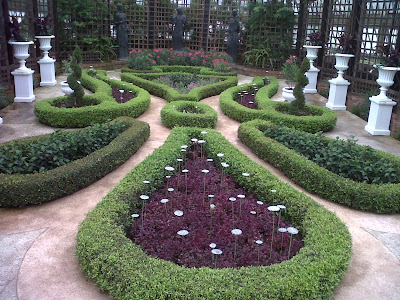 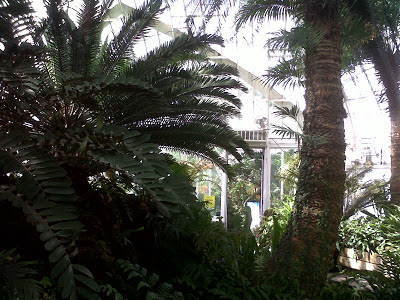 SFFS Snippet A TALE FROM THE AMBASADORA-VERSE: GREENSHIFT Greenshift is a novel set in the Ambasadora-verse one month before Ambasadora begins. DESCRIPTION: David Anlow, a fleet captain forced into early retirement and jaded by an ex-lover, now spends his lonely days shuttling around a group of scientists for hire. Boston Maribu, Mari to her friends, is one of his passengers, a young botanist who is as beautiful as she is naïve and innocent. When Mari asks David to teach her about more than just piloting the Bard , nights on their ship heat up and their feelings for each other mature into a relationship neither expects. But a suspicious new client shows up with wicked plans for Mari, and the soldier inside David comes alive, ready to fight for the young woman who stole his heart. SNIPPET #1 SNIPPET #2 SNIPPET #3 SNIPPET #4 SNIPPET #5 SNIPPET #6 SNIPPET #7 SNIPPET #8 -- "That was a bad move," Sean said. "You're playing a risky game with
Read more