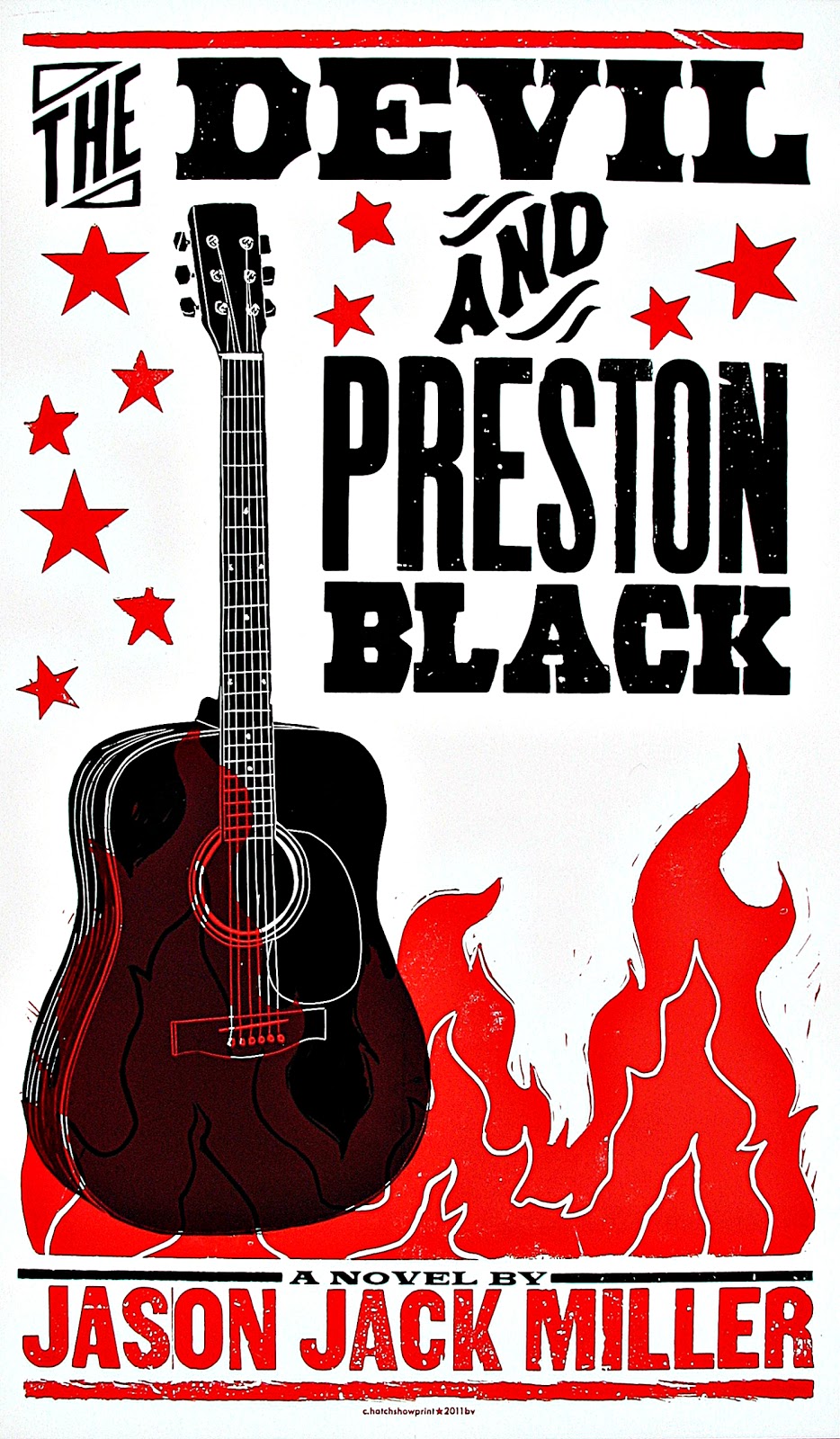 THE DEVIL AND PRESTON BLACK

DESCRIPTION: Preston Black has a nasty habit of falling in love with the wrong type of woman. But girls who don't play nice are the least of his problems. This handsome bar band guitarist isn't washed-up, but he's about to be. He's broke, he's tired of playing covers and he's obsessed with the Curse of 27.

He's about to add 'deal with the devil' to his list.

Lucky for Preston, he has help. Like the angelic beauty who picks him up when he's down. And the university professor who helps him sort through old Appalachian hexes and curses to find the song that may be his only shot at redemption. And when things get real bad, he has the ghost of John Lennon to remind him that "nothing is real."

Let Raw Dog Screaming Press author Jason Jack Miller take you to a place where love is forever even when death isn't, where magic doesn't have to be seen to be believed, where a song might be the only thing that saves your soul.

MURDER BALLADS AND WHISKEY is a unique blend of dark fiction, urban fantasy and horror. It's Appalachian Gothic, Alt.Magical.Realism, Hillbilly Horror. It's AMERICAN GODS meets JUSTIFIED. TRUE BLOOD with witches. It's Johnny Cash with a fistful of copperheads singing the devil right back to hell. 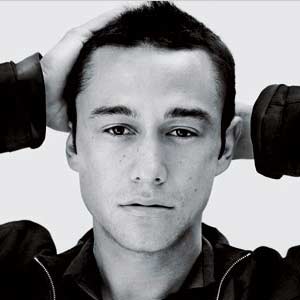 To say that Preston's had a run of bad luck implies that he'd once had good luck. Which isn't the case. But what he lacks in fortune he makes up for with ambition. And passion. 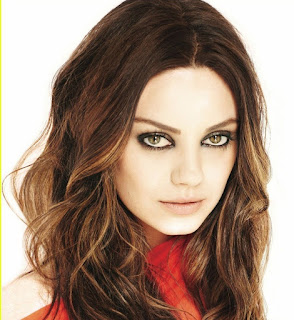 Mila Kunis as DANICKA PROCHAZKA
Danicka is a flame in a dark room. And she knows that Preston likes playing with fire.

Katie Holmes as KATY STEFANIC
She's the angel on Preston's shoulder, but that doesn't mean she isn't afraid to yell in his ear every now and then. 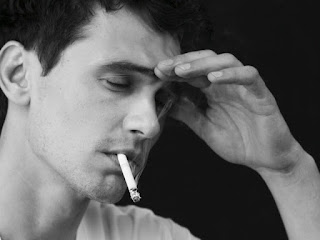 James Franco as PAULY PALLINI
Pauly isn't even close to being Preston's half-brother. He'd be the opposite, whatever that is. A full brother. A brother and a half. 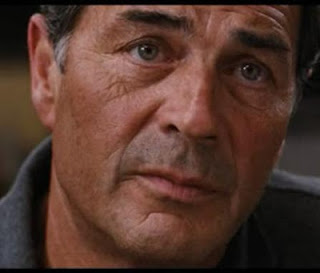 Robert Forster as DINO MICHELINO
Preston's boss. He wants what's best for Preston. He just doesn't want to see Preston kill himself to get it. 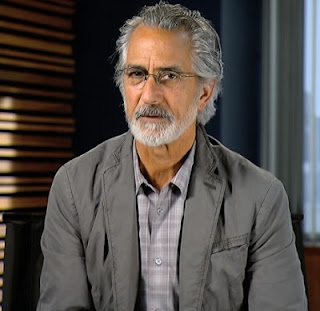 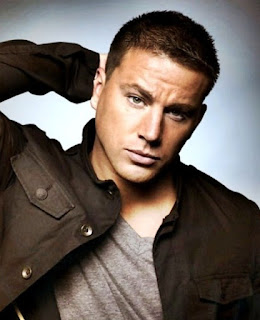 David Straithan as JAMIE COLLINS
Preston's guide to the past. Together they trip down the 'old plank road' to a place where secrets have been buried for far too long.


Channing Tatum as STU CROE
Preston's best friend, next to Pauly. Stu gives Preston strength and piece of mind, but even Preston couldn't talk him out of reenlisting. 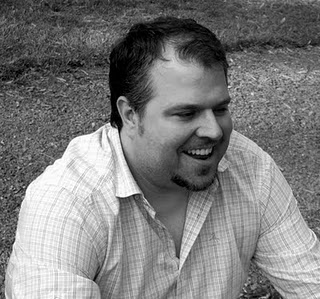 Jason Jack Miller is a writer, photographer and musician whose work has appeared online and in print in newspapers, magazines and literary journals, and as a smart phone travel app. He has co-authored a travel guide with his wife and served as a photographer-in-residence at a Frank Lloyd Wright house. Jason is an Authors Guild member who received a Master's in Writing Popular Fiction from Seton Hill where he is adjunct creative writing faculty. In between projects Jason can be found mountain biking in West Virginia or looking for his next favorite guitar.

Find Jason online at these links: