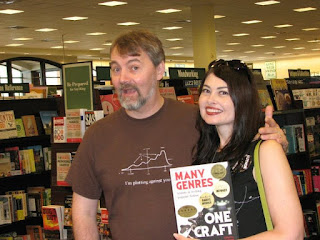 I'm starting the new year off with a tradition that writer Michael Arnzen shared with several of us from Seton Hill going into 2012--focus words instead of resolutions. Pictureless Books also talks about bringing in the new year with focus words.

Last year I chose Write First and it worked better than I could have anticipated. You can read about my early thoughts concerning the Write First concept in a guest post I did at Lee Allen Howard's blog. 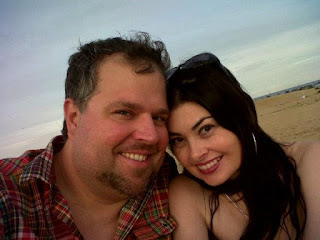 My focus words this year began as Next Level, which my writer husband, Jason Jack Miller, and I discussed at length. It was such a huge concept that we shared it with our friends John Edward Lawson and Jennifer Barnes of Raw Dog Screaming Press to use as a motto for the entire RDSP community.

That being a group focus, we needed a new set of words. Jason chose Health and Zen. 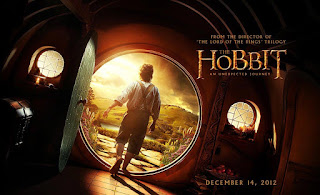 My reawakening to Jackson and his work on the LotR films began as one would imagine...with a Hobbit that lived in a hole in the ground. It was as though I rediscovered a world I had loved when I first read The Hobbit to Jason on a trip to Dolly Sods Wilderness Area in West Virginia in 1995.

As we saw The Hobbit (twice) just before our holiday break, I spent the next week and a half watching all three LotR films (extended DVD versions) and the Appendices. Hearing the commentary and watching interviews from so many people involved with the films changed my perspective about my writing and my process, inspiring me and reassuring me that good stories take time--I'm as slow a writer as I am a reader. And it reinforced an idea I have known in my heart from the first day I attended grad school at Seton Hill--having a strong community supporting you makes all the difference. 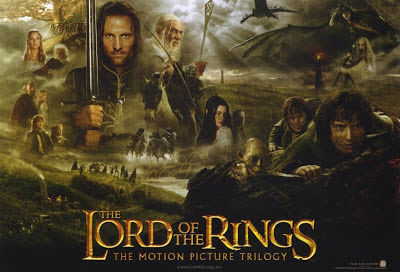 One could make a case then that Peter Jackson is only a small part of my inspiration, and though he is an incredible visionary, one would be correct. But I chose his name as my focus words for 2013 because he represents the culmination of a creative idea which began before World War I when J. R. R. Tolkien wanted to create a mythology for his country.

Creating beauty, paying homage, and bringing together a community of artists are just some of the things that the words Peter Jackson mean to me.

I'm ready to create more beauty of my own starting today.