This past residency was my favorite,
probably because I had the opportunity to do so much public speaking: teaching my module on The Importance of Attending Conferences and Conventions (dubbed HeidiCon 2007 - I'll post the mock program later for a good laugh), reading my thesis (thanks to everyone who sat on tables, on the floor, and stood in the hallway to listen to me), 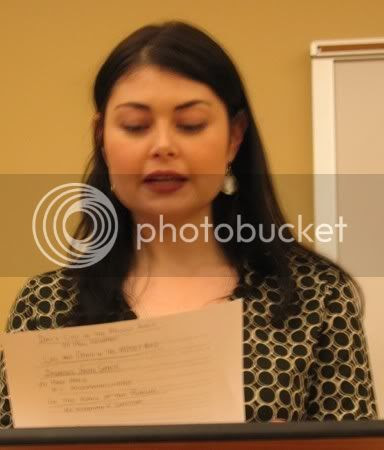 giving the commencement speech (it looks like I started a new tradition on this one), plus I gave five different phone interviews in between classes for the Millionaire airing. 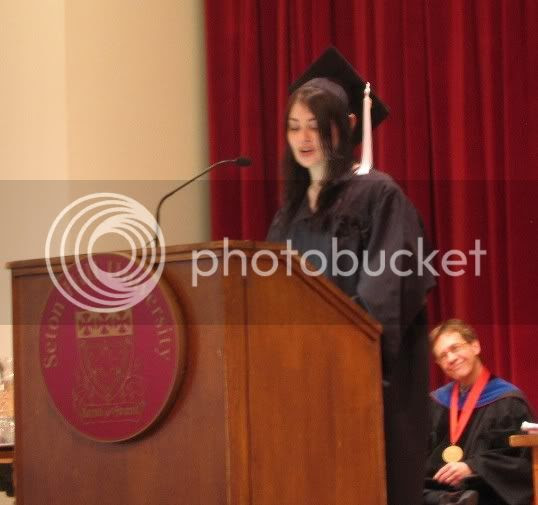 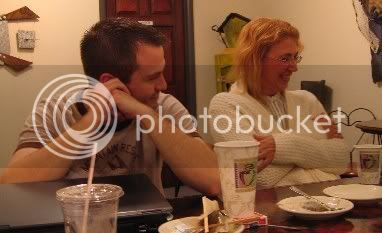 -hearing my critique partners, Mary SanGiovanni and Christopher Paul Carey, read their own theses. I'm so proud of you guys. I finally understand what everyone meant when they said, "You're so lucky." I couldn't have asked for better critique partners. And, to think we stayed together from the beginning. I'm looking forward to our new group with Jason. What will we call ourselves...? 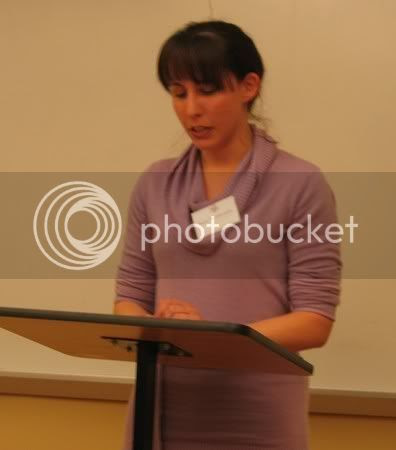 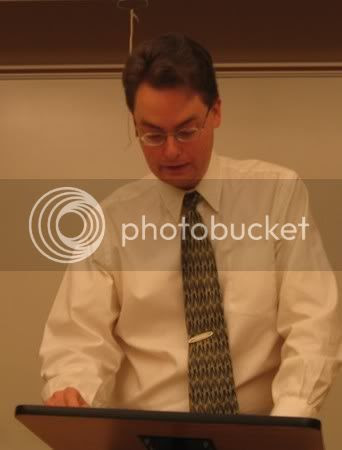 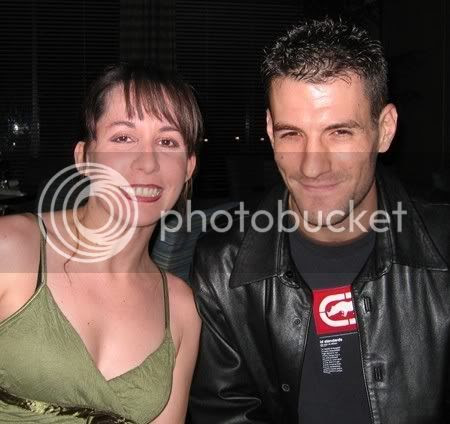 -watching Maria 'act out' her thesis, while referring to the harcover of Magic Study rather than the printed out pages the rest of us were using. :) 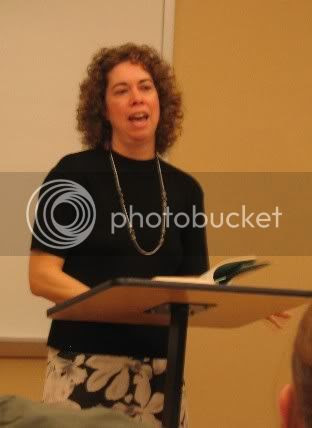 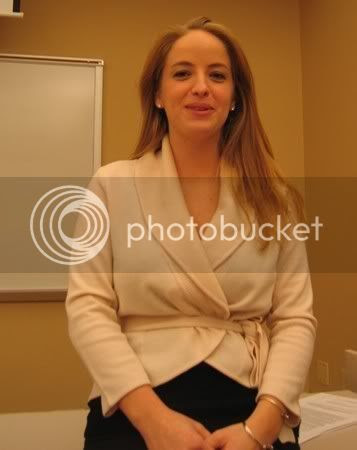 -hanging out with Tricky in all his rock star glory 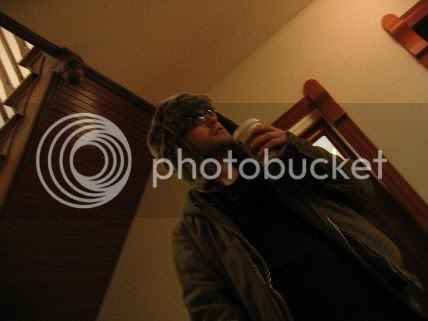 -sneaking off for a quiet dinner with Mike, Al, and friends 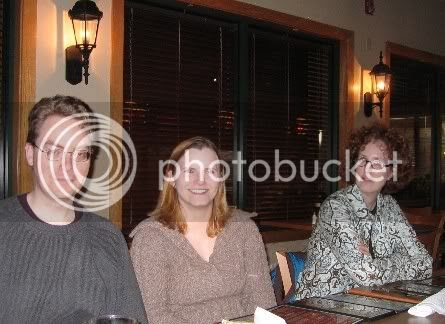 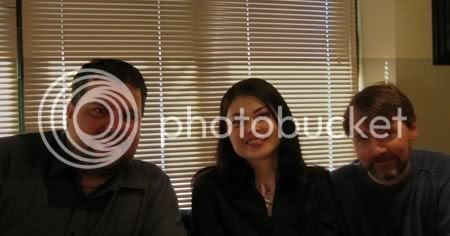 -being the first class to turn in our thesis electronically 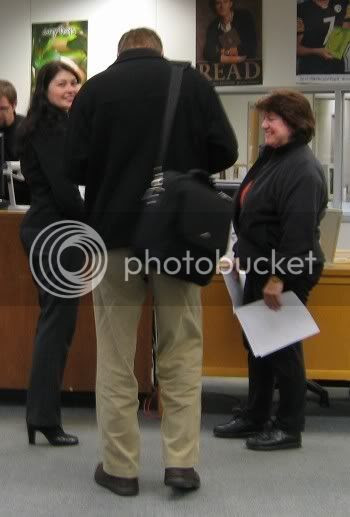 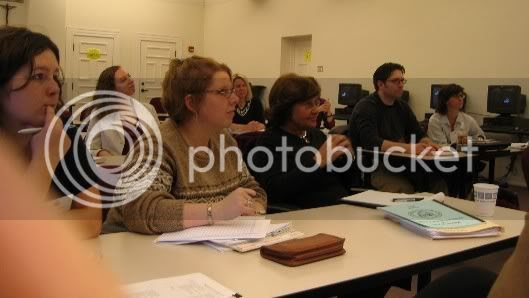 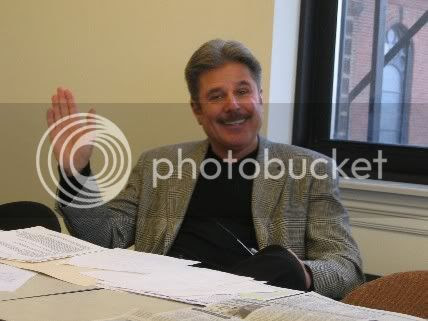 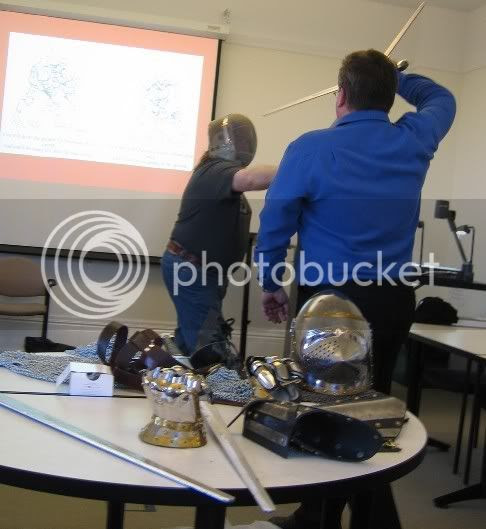 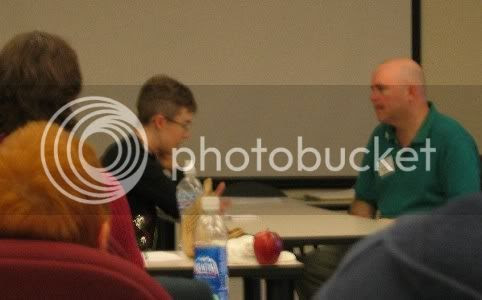 -dining with the other grads at Mountain View Inn, including Rachael Pruitt who came in just to see us and passing the phone around to talk to Ceres Wright - I teared up 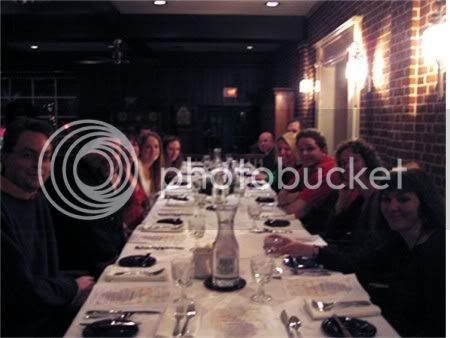 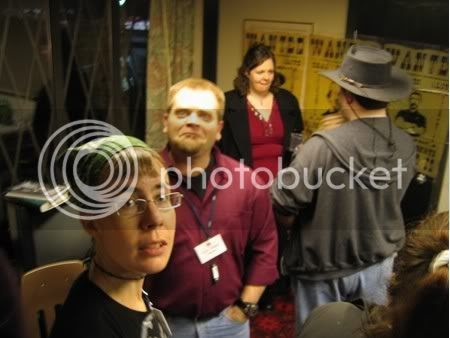 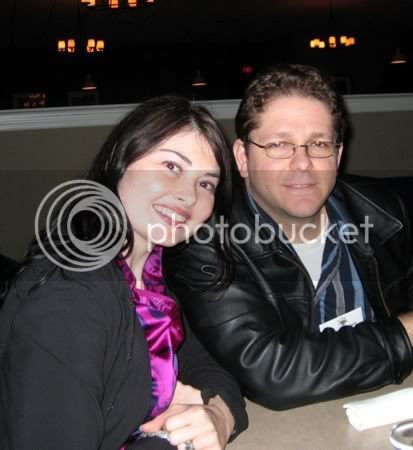 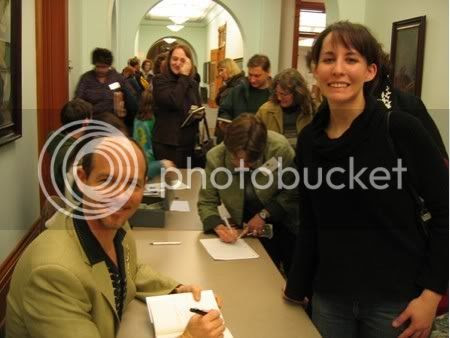 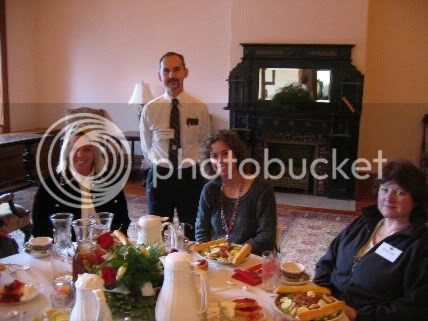 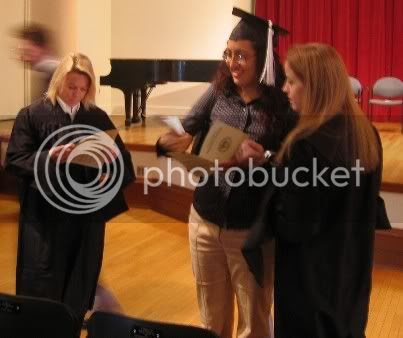 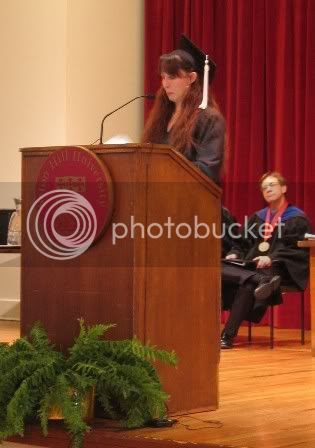 -getting positive feedback about the grad program insert we whipped up with the pictures, bios, and book blurbs of all the graduates

-having Lee McClain be there for our graduation 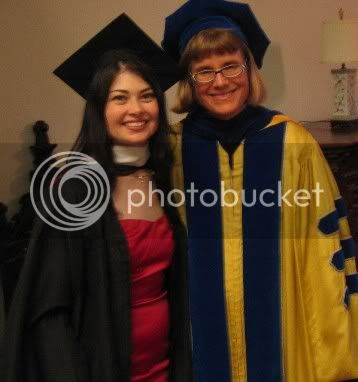 
-seeing some of the alums who made the trip out 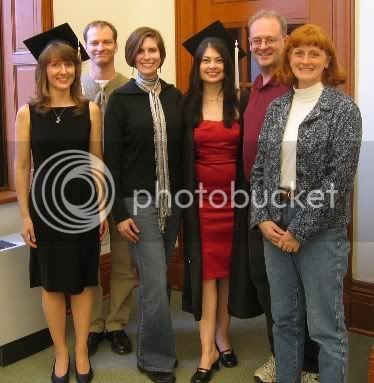 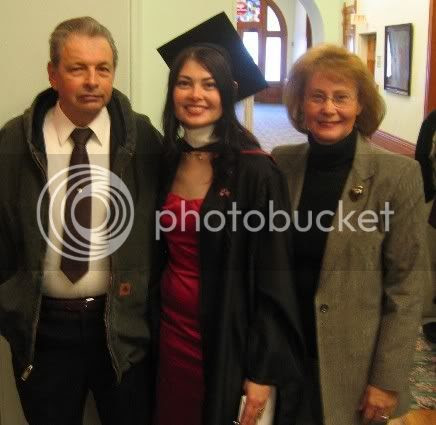 I'll be posting the 200 other pictures we took by the end of the week in my LJ gallery.


Other thoughts on the Seton Hill January 2007 Residency:
Christopher Paul Carey - "I also had a blast at this past (and sadly my last) SHU WPF residency. I survived..."

Mary SanGiovanni - "Jay came all the way up from NJ to surprise me..."

devilwrites - "It's hard to describe residency this go around..."

funk_doctor - "Came back from SHU to find I lost six pounds..."

guardian_vasya - "This has been a fantastic week..."