You can win a signed paperback of my first novel Marked by Light at Goodreads. This is an international giveaway that ends on February 11, 2016.


See the giveaway details
at Goodreads.

Posted by Heidi Ruby Miller at 5:49 PM No comments: Links to this post

I've known Mike Arnzen for a long time and always suspected there was something a little different about him, something a little...uncanny. After his presentation at the December 2015 Parsec meeting and this interview, I'm convinced it's totally true. Read the entire interview at gorelets.com or in the SIGMA newsletter, edited by David Brody.

His non-fiction book The Popular Uncanny is due out with Guide Dog Books in 2016.

Here's a video where Mike goes into a bit more detail about the uncanny.

Posted by Heidi Ruby Miller at 7:56 AM No comments: Links to this post

CHALLENGE: The 12 Month Book Scavenger Hunt at Girls, Guns, and Grimoires on Goodreads

I'm participating in The 12 Month Book Scavenger Hunt at Girls, Guns, and Grimoires on Goodreads. I'll update my progress all this year. Below are the categories.

Again, is it cheating if I use one of my books coming out next year to clear some lines? ;)

Posted by Heidi Ruby Miller at 8:09 AM No comments: Links to this post 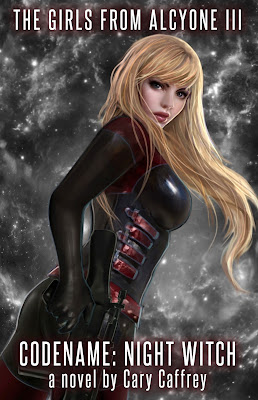 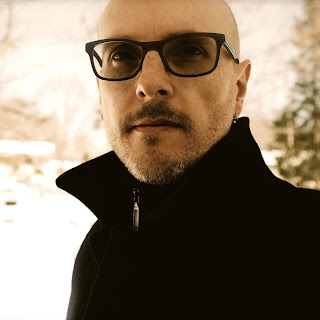 Posted by Heidi Ruby Miller at 8:04 AM No comments: Links to this post 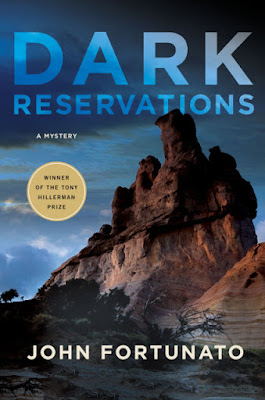 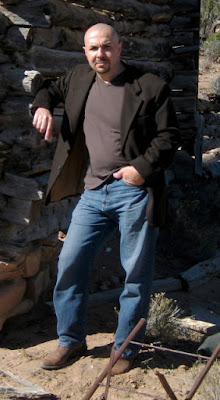 Posted by Heidi Ruby Miller at 6:21 PM No comments: Links to this post

How many books did you read this year, and what were your favorites?

Did we read any of the same ones?

What do you suggest I put on my TBR list for 2015? Include your own books if you're an author!

But 2015 was an incredible reading year with an end tally of 53 books! That's a tad more than a book per week. Now, let's be honest--some of these were quite short, others were buddy reads with Jason Jack Miller at breakfast each day, and The Tao of Pooh was counted twice as both a single book and as part of the Pooh/Piglet duology, but all in all, not too bad for a slow reader like myself. I attribute it mainly to having a mild class schedule at Seton Hill this past term. And, since next term is already looking to be much busier with even more students and classes, I'm not holding my breath for such a stellar repeat performance. The books I read in 2015 and some statistics are below.

(NOTE: I took screen captures of all the books from the Goodreads Challenge page. You can check it out directly for more information.) 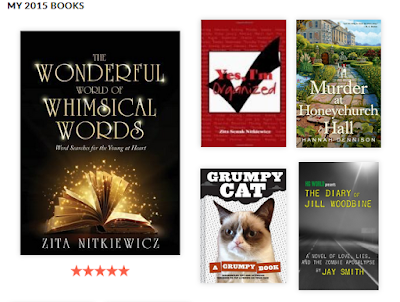 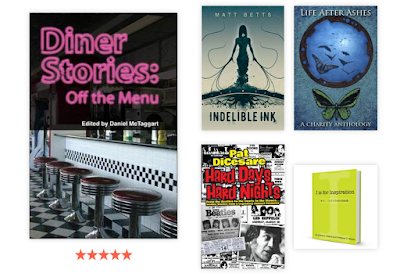 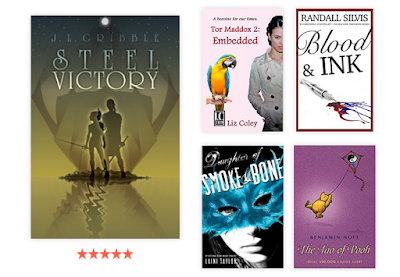 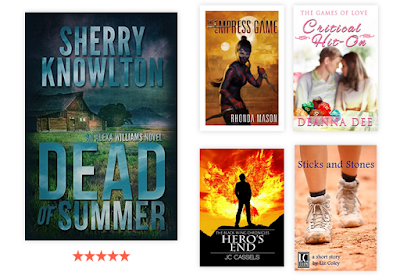 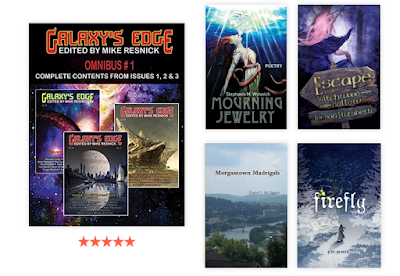 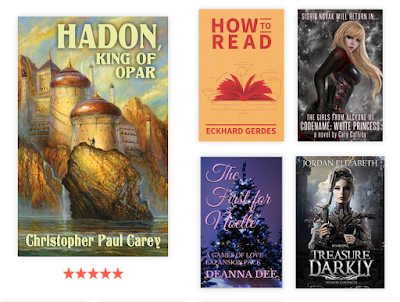 Posted by Heidi Ruby Miller at 6:34 PM No comments: Links to this post