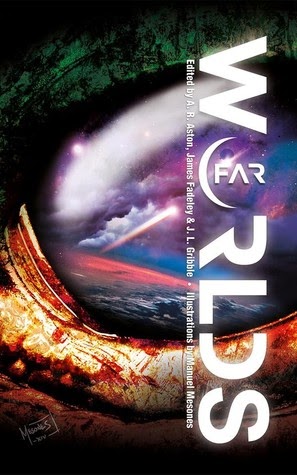 Look for STARRIE from Dog Star Books in August 2014 and AMBASADORA BOOK 2: Scarred by Light in late 2014.
Posted by Heidi Ruby Miller at 8:44 AM