Showing posts from April, 2013
Show all

- April 23, 2013
AWARDS s u n s h i n e Thank you Teffanie White of p i c t u r e l e s s books for giving me a Sunshine Award , which is for "bloggers who positively and creatively inspire others in the blogosphere." Like many such online honors, the Sunshine Award asks recipients to do a few things: -Thank the person who gave you the award in your blog post. -Answer a few questions. -Pass on the award to a deserving and inspiring blogger. Sunshine Questions???? Favorite Color: Blues and purples. Favorite Animal: Puddah cat. Favorite Number: 13. Favorite Non-alcoholic Drink: Tea. Facebook or Twitter: Twitter. Your Passion: Travel and writing. Giving or Getting Presents: Both--I'm all about giving and receiving in equal measure. Favorite Day: Saturday. Favorite Flowers: Orchids and lilies. My Sunshine Award Blogger Jason Jack Miller for his series about eBooks and the Independent Spirit
Post a Comment
Read more 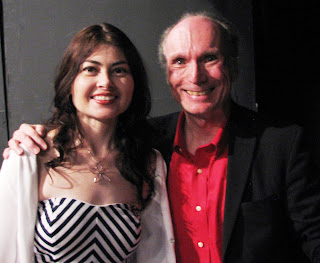 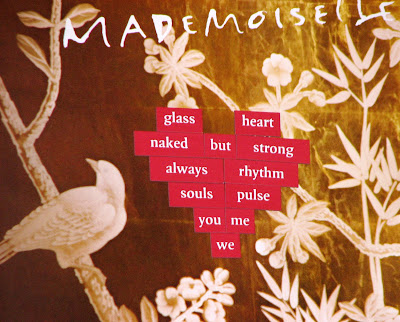 POETRY As part of the ongoing RDSP Arnzstigations series, here's my poem made from Mike Arnzen's Fridge of the Damned magnets . I parted with the horror tradition associated with these cool magnets and offered up something a bit more romantic--it was quite the challenge when you consider the words from Arnzen's works. To purchase a set of Fridge of the Damned magnets, visit the Raw Dog Screaming Press site - http://www.rawdogscreaming.com/books/magnets.html
2 comments
Read more 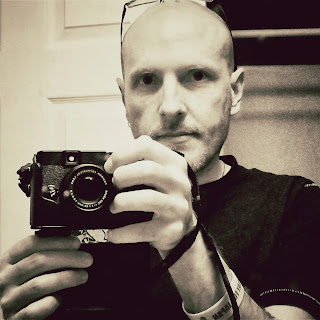 Secret Writers Cary Caffrey You know the Dr. Seuss story, "Too Many Daves?" It's the one with the woman who has twenty-three kids and she names them all Dave. When she calls out "You-hoo!" she doesn't get one Dave, she gets twenty-three... Well, that's kind of how it is when you try to google my name. You don't just get one writer (me!), you get twenty-three. I guess that's what happens when you're cursed with an uncommonly-common, good (solid) Scottish name. In fact, my name is so common amongst writers there's actually another writer out there using both my first and last name. To top it off, he even lived in the same neighbourhood as me, back when I lived in Vancouver. We even had accounts at the same Video Shop. For the record, those were not my late fees, and I always 'rewound' (rewinded?) back when it was necessary to do such things. It's tough enough battling the ten-million-writer-high slush-pile that is Amaz
5 comments
Read more
More posts