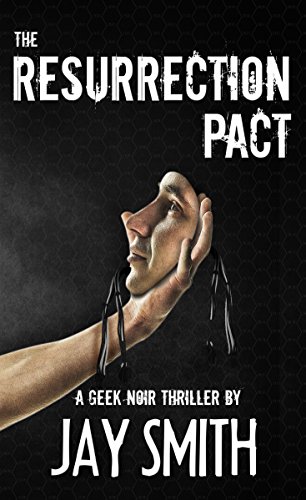 Every day, 50 million people log into the most immersive role-playing experience ever developed.
Thousands more wake up in a Las Vegas paradise built around the themes of the game, where the rich profit from producing virtual merchandise and real estate and members escape their mundane lives to live as warriors, wizards, or woodland elves in a sprawling Vegas playground resort.

When a decorated soldier dies trying to uncover the dark secrets at the core of the global criminal empire, he can only trust one person to finish his investigation.

Unfortunately, Winston Casey is just an unremarkable suburbanite dealing with a divorce, a miserable job, and remission from the leukemia that nearly killed him. He is still mourning the loss of his old friend when a message from beyond the grave inspires him to embark on what he believes will be a harmless, well-deserved adventure.

Out of his depth in a world of decadence and excess, can Winston rise to the challenge, save thousands of innocent strangers, and expose the conspiracy? Or will he succumb to the pleasures and vices offered by the Cult of Aeternus? 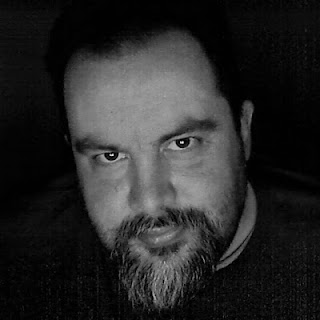 Jay Smith is the creator and executive producer for the Parsec Award-winning audio drama series HG World. Since 2009, Jay and his company of players and producers have been telling the story of survivors in the middle of a global zombie uprising. Now in its third season, this "satellite" production has featured dozens of actors across four continents making it a production truly on a global scale. Since its debut, episodes of HG World and its spin-off series, the Parsec finalist The Diary of Jill Woodbine and The Googies have been downloaded close to a million times.

Hidden Harbor Mysteries is a pulp era adventure with a stellar cast of voices produced by award-winning producer Bryan Lincoln. Check it out at www.hiddenharbormysteries.com.