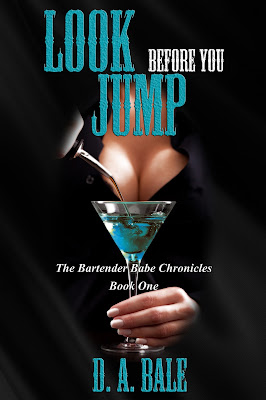 LOOK BEFORE YOU JUMP

When scandal comes calling and Vicki leaps into the fray, you know it’s gonna be big. This here’s Texas after all.

Meet Victoria Bohanan, a twenty-six year-old Dallas debutante turned bartender babe who rejected her father’s saintly sinner ways and struck out on her own – well, sort of. Her mom’s credit card comes to the rescue on occasion, but Vicki is still her own woman, with less than lusty – er, lofty – aspirations and a mind constantly limping from the gutter.

But Texas moms don’t raise fools. Vicki will earn that twenty dollar tip by guessing the mistress’ name and your favorite drink faster than you can belly up to the bar. That sharp wit has gotten her out of more than one disastrous situation – until the mouth sinks her right into another.

When an old high school flame returns to town with a pregnant wife in tow and a pastorate position lodged under his belt, life quickly becomes tangled. This time we’re not talking between the sheets. Sooner than Vicki can down a shot of Jack, her former boy-toy is embroiled in scandal that threatens to implode the megachurch his parents built – and send the gossiping gaggle into a tailspin faster than a quarterback sack on Sunday.

Join the fun in book one of the Bartender Babe Chronicles. Light on mystery and long on – well, you know. 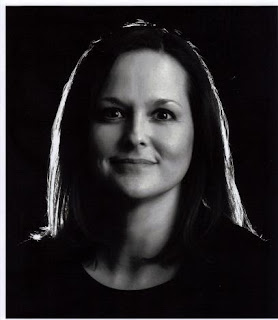 Life is filled with tragedy and Ms. Bale's writing reflects this reality. However, there is always a silver lining...even if one must spend their entire life searching for it.

In her previous career, Ms. Bale traveled the United States as a Government Relations Liaison, working closely with Congressional offices and various government agencies. This experience afforded her a glimpse into the sometimes "not so pretty" reality of the political sphere. Much of this reality and various locations throughout her travels make it into her writing.

She dreams of the day she can return to visit Alaska.

Visit her blog - leave a comment or send a personal message at http://dabalepublishing.blogspot.com.