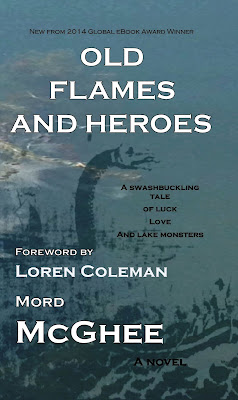 A swashbuckling tale of luck and love and lake monsters.

Mord's first fantasy novel. Pirates? Lake monsters? Bigfoot? Volcanoes? A world of magic, mystery, luck, and love that is very much like our own, if we simply stop and look around ourselves! Hold onto your peg legs and eye patches for this delightful romp.

Mord McGhee is about to redefine the meaning of FANTASY for our generation. 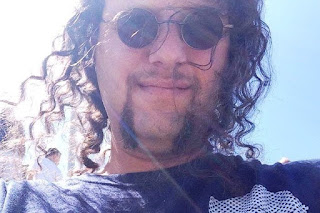