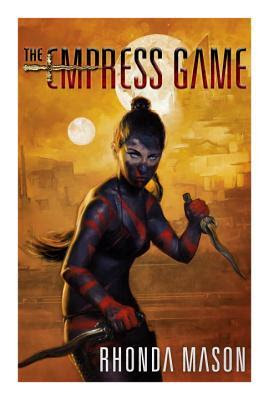 One seat on the intergalactic Sakien Empire’s supreme ruling body, the Council of Seven, remains unfilled, that of the Empress Apparent. The seat isn’t won by votes or marriage. It’s won in a tournament of ritualized combat in the ancient tradition. Now that tournament, the Empress Game, has been called and the females of the empire will stop at nothing to secure political domination for their homeworlds. Kayla Reinumon, a supreme fighter, is called by a mysterious stranger to battle it out in the arena.

The battle for political power isn’t contained by the tournament’s ring, however. The empire’s elite gather to forge, strengthen or betray alliances in a dance that will determine the fate of the empire for a generation. With the empire wracked by a rising nanovirus plague and stretched thin by an ill-advised planet-wide occupation of Ordoch in enemy territory, everything rests on the woman who rises to the top.

"Mason delivers an old fashioned space opera -- passion, politics, and the fate of Empires hanging on the strength and courage of a single woman. You'll want to reach immediately for book two."
-Tanya Huff, author of The Valor Confederation

"Fast, smart, complex, and fun as hell, THE EMPRESS GAME was an unexpected delight and one of the best books I've read this year. A near perfect blend of romance, action, and interstellar politics in a well thought out and original universe with a tough-as-nails heroine you can't help but root for. Modern Space Opera at its finest!"
-Rachel Bach, author of Fortune's Pawn 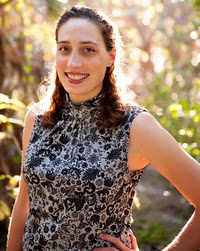 Rhonda Mason divides her time between writing, editing, bulldogs and beaching. Her writing spans the gamut of speculative fiction, from space opera to epic fantasy to urban paranormal and back again. The only thing limiting her energy for fantastical worlds is the space-time continuum. When not creating worlds she edits for a living, and follows her marine biologist husband to the nearest beach. In between preserving sea grass and deterring invasive species, she snorkels every chance she gets. She has a masters degree in Writing Popular Fiction from Seton Hill University, specializing in Speculative Fiction. You can find her at www.RhondaMason.com.
books futuristic romance heidi ruby miller rhonda mason sakien empire science fiction science fiction romance seton hill writers sfr space opera the empress game