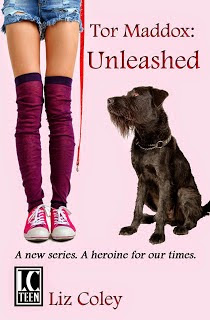 DESCRIPTION: TOR MADDOX, A HEROINE FOR OUR TIMES

CHARACTERS:
Maia Mitchell as TOR MADDOX
Tor Maddox is a heroine for our times, a girl who care about the world she’s growing into. But she’s not going to sit around and wait for permission to fix it. Favorite quote: “I’d been pretty good at extricating myself from sensible adult influences in the past. That’s when the good stuff happens, after all.”

Ansel Elgort as RODY MADDOX
Tor’s brother Rody, nine months younger, in the same grade at school, could be any big sister’s nightmare. They get on each others nerves like any siblings, but he would follow her into any battle—and does.

Colin Bates as ALEXANDER "SASHA" BROMWELL
Tor’s GBF Sasha Bromwell has been dancing ballet with Tor since they were both six years old. There’s no deeper bond.

Harry Connick, Jr. as AGENT STEVE TURNER
Steve Turner, Man in Black, mysteriously shows up at Tor’s front door flashing a government badge and demanding answers. Sure, Cocoa likes him, but can he be trusted? Is he a good guy or a bad guy?

Josh Hutcherson as HAMILTON PARKER
Follow him? Tor’s first assignment to embed herself as the agency’s eyes and ears in her own school could turn explosive when the subject of interest is state swim champ Hamilton Parker. 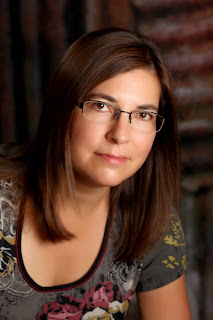 LIZ COLEY’S internationally best-selling psychological thriller Pretty Girl-13 has been published in 12 languages on 5 continents and been recognized by the American Library Association on two select lists for 2014 including Best Fiction for Young Adults.

Liz’s other publications include alternate history/time travel/romance Out of Xibalba and teen thrillers in the new Tor Maddox series. Her short fiction has appeared in Cosmos Magazine and numerous anthologies.