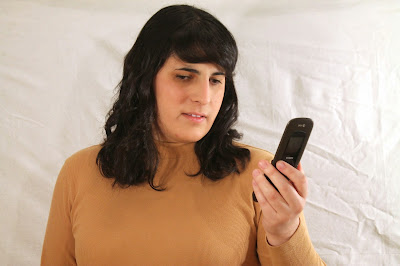 Deanna Dee
1. Which of your characters is your favorite?
2. Tell me about your travels.
3. Coffee, tea, or milk?
4. What else can you do besides write?
5. Who are you reading right now?

6. Pop culture or academia?
Pop culture. It’s kind of what I write about. That said, I do enjoy school. I’ll eventually get my doctorate because I’m a glutton for punishment…or something.

8. Where do you find your inspirations to write?
Life. So many funny, geeky things happen all the time. I go out in the world and see something that’s vaguely geeky. BAM—book fodder.

12. Do you outline your stories or do they just take you along for the ride?
I do something in-between. I start with an opening scene, a closing scene-ish, and a general direction. Then, I write and let the wind take me where it will. That works, and I’m keeping it.

13. Celebrity crush.
Orlando Bloom with the long hair and pointy ears, much to my co-cap’s (bf’s) chagrin. Though, he has long hair, so maybe he’s not so upset.

14. Who are the biggest influences on your work?
Douglas Adams, Ernest Cline, Kevin Hearne, Cora Carmack. The first three are geeks like me, so it’s a no-brainer how they influenced me. Cora Carmack is my fav new adult author. She made me realize that NA could be light and fun, and I ran with that idea.

15. Do you still watch cartoons?
I have a DVD shelf in my room. It is full of Disney movies. Enough said. :)

Deanna Dee is strictly human and does not, to her knowledge, own a hyena. She lives by the sea, which she takes full advantage of in the summer time. Nerd culture and pop culture make up the shameless downtime of her life. The rest of it is writing, and she’s okay with that. Her debut novel of gamer romance is Critical Hit-On. 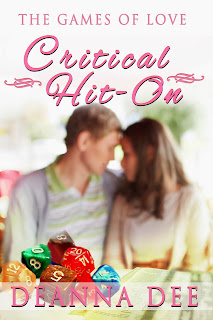