BOOK: Critical Hit-On (The Games of Love #1) by Deanna Dee 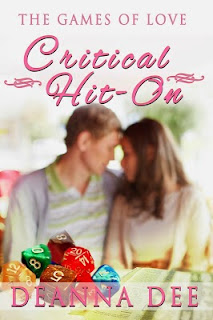 Available for preorder at Amazon. 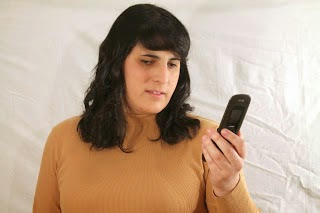 Deanna Dee is strictly human and does not, to her knowledge, own a hyena. She lives by the sea, which she takes full advantage of in the summer time. Nerd culture and pop culture make up the shameless downtime of her life. The rest of it is writing, and she’s okay with that.

Find her online at http://ddgeekwriter.blogspot.com
Posted by Heidi Ruby Miller at 8:59 AM