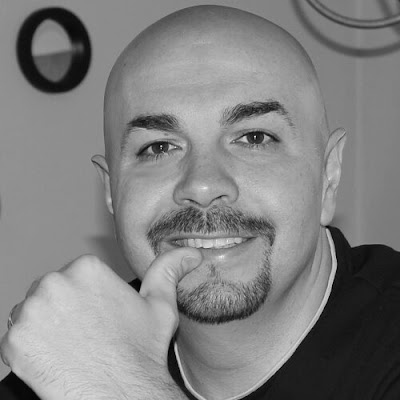 The Hillerman Prize, which began in 2006 in recognition of Tony Hillerman, is awarded annually to the best debut crime fiction set in the Southwest. John will receive a contract with St. Martin's Press for publication of the novel and $10,000.

John Fortunato was a Captain in the U.S. Army, Military Intelligence, who served at the Pentagon during the early part of the global war on terrorism. He is now a Special Agent with the FBI and has earned an MFA in Writing Popular Fiction from Seton Hill University. A native of Philadelphia, he currently lives in Michigan with his wife and three daughters.
Posted by Heidi Ruby Miller at 7:43 AM