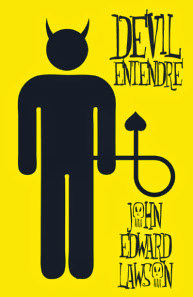 This collection of horror stories asks: are there moments in your past you ignore...pretend never happened...moments you hide from yourself and others? What if the only thing imbuing our past with a sense of dread and terror is the fact that our future is based on it? And every evil incident has given the devil a foothold to step inside and make himself at home in our hearts. Be it a secret vice, a childhood trauma, or disturbing holiday traditions, Devil Entendre is a Petri dish in which the dark moments of our lives are allowed to evolve unencumbered. 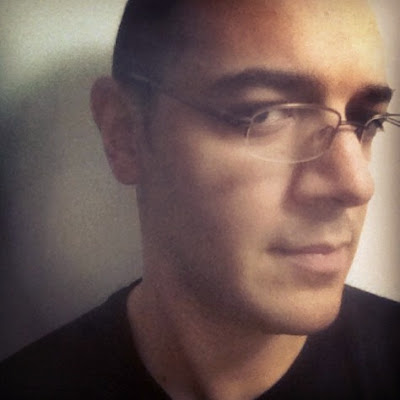 John Edward Lawson is an author, editor and poet living in the Maryland suburbs of Washington, DC. He is the author of 16 books of fiction and poetry, and numerous chapbooks. Over 500 of his poems, stories, and articles have been published in magazines, anthologies, literary journals, and newspapers worldwide. John was a winner of the 2001 Fiction International Emerging Writers Competition; in addition to being a finalist for the Stoker Award (2006, Superior Achievement in Poetry) and the Wonderland Award for Bizarro Fiction (2007, collected fiction), other award nominations include two for the Dwarf Stars Award, the Elgin Award, the Pushcart Prize, and two for the Rhysling Award.

John is also a founding editor of Raw Dog Screaming Press. He spent four years as editor-in-chief of The Dream People online literary journal of bizarro fiction and poetry. Other editorial projects include three print anthologies, four e-anthologies, and freelance work for such companies as National Lampoon and Double Dragon Publishing.

His hobbies include travel, games of strategy, and collecting Hong Kong comic books. He has an intense interest in films. During the 1990s he kicked around in the DC industrial-electro-goth scene in the band Dead Letter Office and owned Rack and Ruin Studio. He has been involved in the production of numerous short films, including award winners Party Girl and Uberman: An Experiment in Consciousness. Director Jayson Densman has collaborated with John for years spawning a trilogy of PoVids derived from his poetry.