CAST YOUR CHARACTERS: The Weredog Whisperer by Susan Abel Sullivan 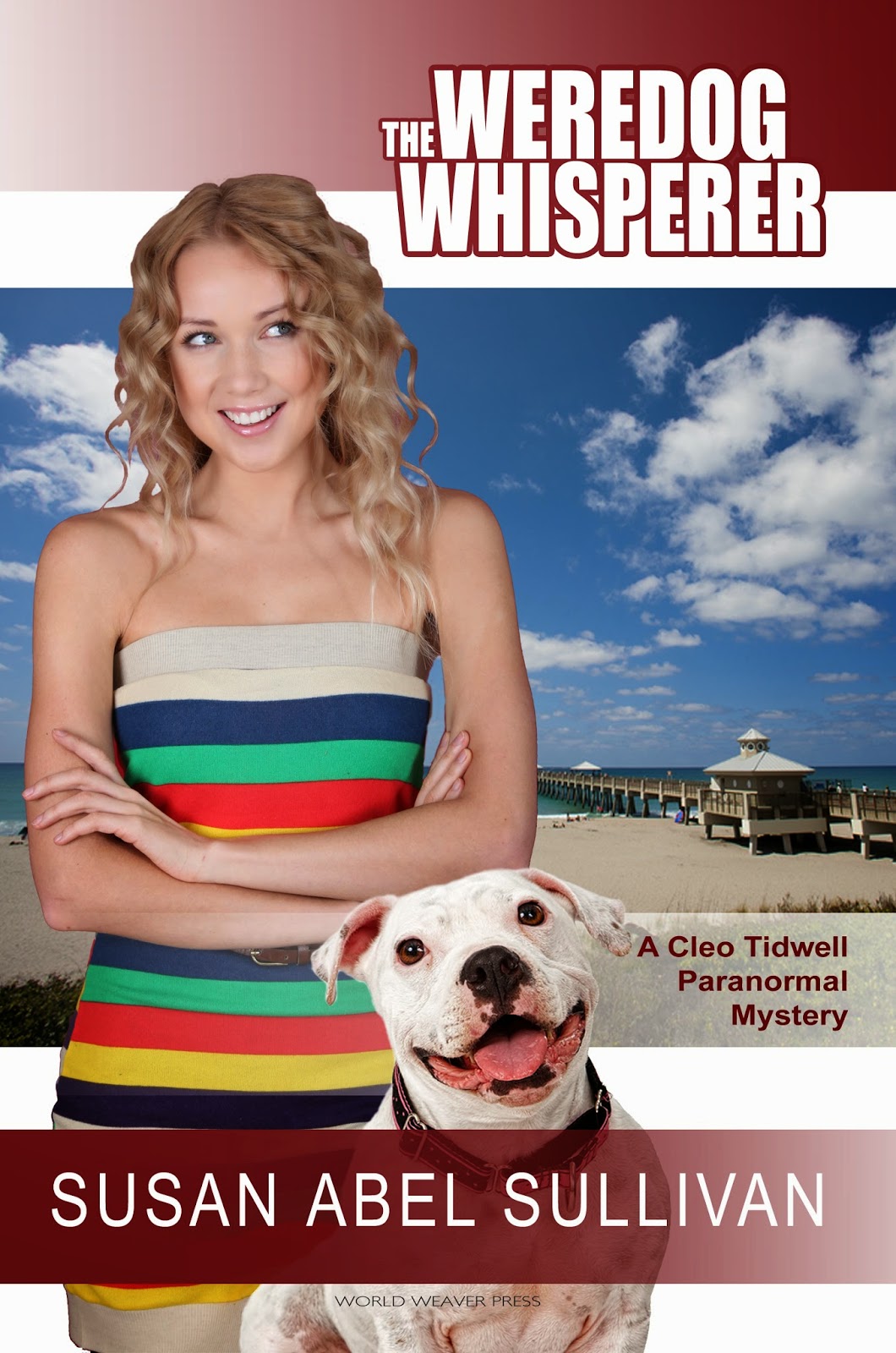 DESCRIPTION: The Tidwells are supposed to be on spring break on the Florida Gulf Coast, not up to their eyeballs in paranormal hijinks… again.

Bertram wants a baby, but Cleo isn’t real keen on the idea. After all, her sister, Molly, has four of ’em—who needs more? Hoping to throw Bertram off the baby trail, they adopt Luna, a white pit bull terrier, and take her to Florida with them, along with Bertram’s mother and Cleo’s nieces. Everybody loves Luna, especially the goofy little dog at a tacky tourist trap touting something called a “weredog whisperer,” so much so that he puts the moves on Luna and gives her a love bite during the throes of puppy love.

But when Luna shape shifts into a teenage girl on the first night of the full moon, the Tidwells wind up with an instant were-daughter. Poof! Just add moonbeams. A video of Luna’s transformation goes viral and the Tidwells are hounded by an array of reporters, sight seers, animal rights kooks, Hot Diggity Dog Pet Foods, a couple of hungry weresharks, a motley crew of weredogs, and AASS—a secret society of shape shifters that considers Luna an abomination and orders her immediate extermination.

The Tidwells’ vacation has gone to the dogs—literally—as they jump through hoops in this hilarious cozy mystery to protect their unexpected new were-daughter from a dog-eat-dog world.
(This book may be enjoyed without having read the prior novel in the Cleo Tidwell Paranormal Mysteries: The Haunted Housewives of Allister, Alabama.) 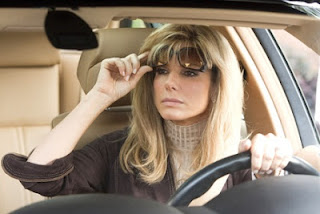 Cleo agrees to adopt a dog as a trial run for possibly having a baby, but winds up with an instant daughter—poof! Just add moonbeams--when her new pooch is bitten by a weredog during the throes of puppy love. 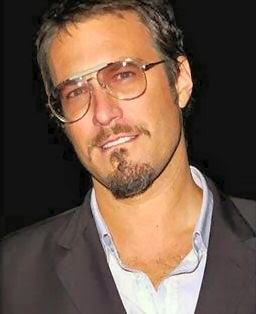 Bertram wants a baby but his wife is reluctant to start a family.  What better way to convince Cleo to have kids than to take her four nieces with them on their Florida Gulf Coast spring break vacation? 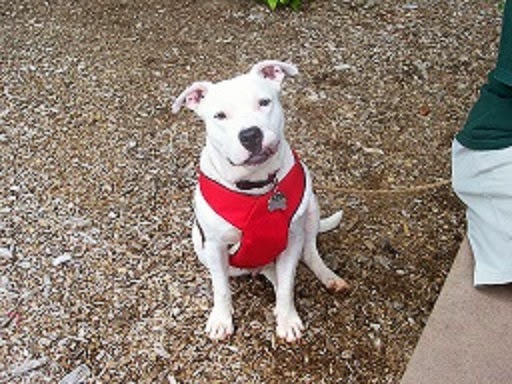 Moxie Sullivan as Luna
The Tidwells adopt an American pit bull terrier from the animal shelter and name her Luna. But after getting bitten by a weredog, Luna turns into a . . . 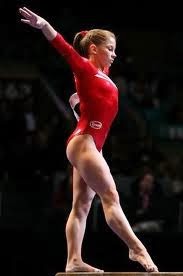 
were-daughter during the full moon in the middle of The Hot Diggity Dog Canine Costume Contest in Sugar Sand Beach, Florida during spring break vacation. 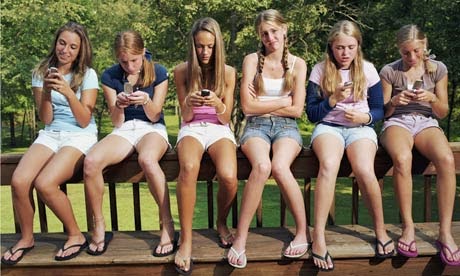 Cleo’s 2nd youngest niece, Collins, sets events in motion when she spots the sign for a tacky tourist trap touting a “Weredog Whisperer” attraction on the way to the Florida Gulf Coast. 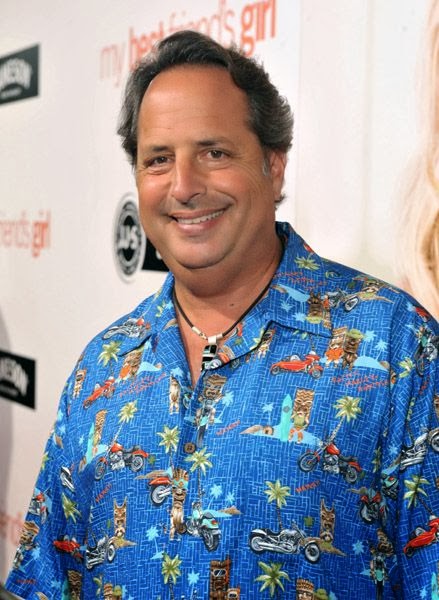 It’s love at first sight when Talbot first lays eyes on the Tidwell’s new dog.  Is Talbot a sick puppy or just a weredog in love? 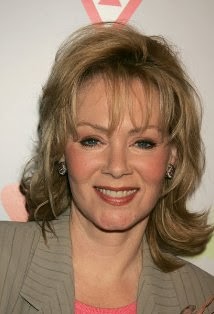 Georgia has the hots for debonair veterinarian Dr. Jack Russell, D.V.M. But he’s got a big secret that could put him in the dog house. 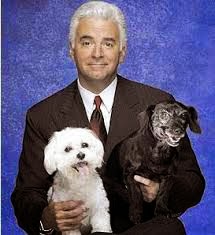 Does Dr. Russell have a drug problem or attention-deficit disorder? And why does he lock himself in a cage three nights a month? What’s up with the good doctor? 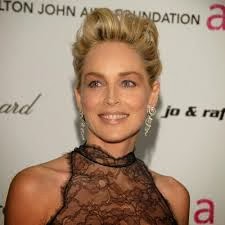 A real shark of a realtor who isn’t afraid to go after what she believes is right according to her skewed moral code. 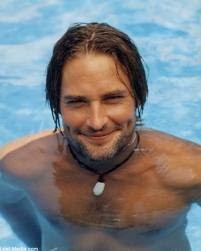 Jenna’s brother, Bubba, has a thing
for married women…and his own
sister. Cue the banjos. 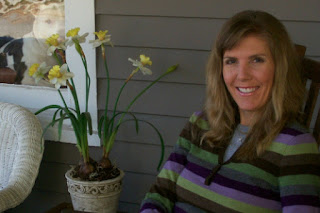 Susan Abel Sullivan writes paranormal mystery and speculative Young Adult fiction, usually with a wickedly dark sense of humor. She has written a smattering of horror, and even some bona fide science fiction, and has recently tried her hand at writing songs about vampire hookers from outer space and fried zombie dee-light!

In addition to writing, Susan holds a BS in Exercise Science from Auburn Univsersity and is a certified Group X & Water Fitness instructor, Personal Trainer, Fitness Specialist, and Health Coach, as well as a licensed Zumba Fitness instructor.

She lives in a spooky Victorian house in northeastern Alabama with a husband, two dogs, and way too many cats. Susan writes a monthly column for the Calhoun Community Press: FUNdamental Fitness and she has written for the Aquatic Exercise Association.

Find Susan online at these links: