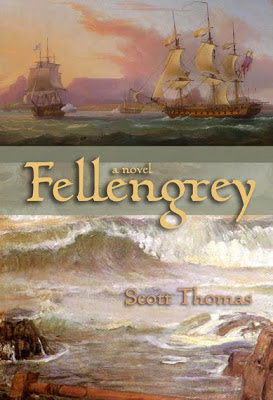 DESCRIPTION: As a boy, Hale Privet dreamed of sailing the grey waters of the northern Gantic Ocean aboard a mighty ship of war. But when farm life kept him from the sea, the sea came to him – in the form of Rye Blackbird, the infamous mutineer whose wondrous tales help set Hale on his own path to adventure. And such adventures they are! Villains, mysteries, sea battles and even a cursed island await. 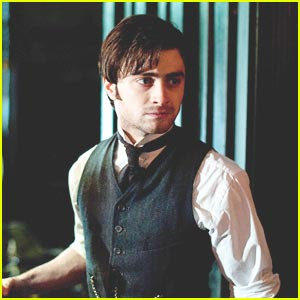 A good-hearted fellow with something of a bad temper, Hale Privet sets out to pursue his childhood dream, a life of adventure at sea aboard royal naval ships. A notorious master swordsman, who like Hale is bound to the sea, Blackbird wages a war against pirates over a matter of the heart. 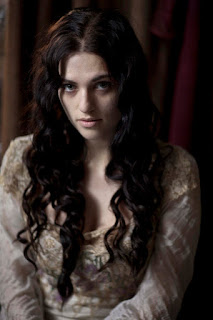 Hazel is the lovely daughter of a tavern keeper in the village of New Crown. Her charms catch the eye of young Lt. Hale Privet and unwittingly instigate a life and death conflict between him and a superior officer. 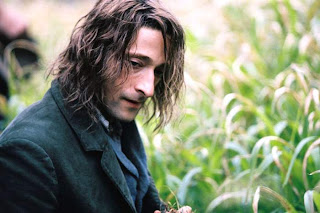 A master coxswain in the king’s navy, Burnshire first finds himself shrunken to the size of a child and stranded on magical Small Island before later appearing as a friend in Lt. Privet’s tale. 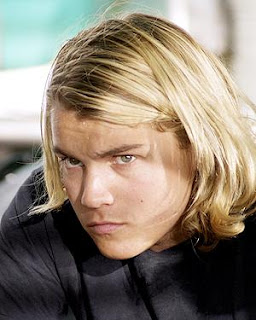 Litch is a ruthless villain who brings trouble to Hale Privet’s childhood and again when Privet is an officer at sea. 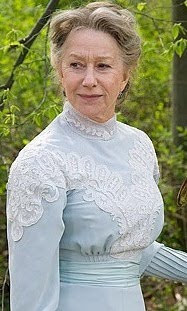 Seen as a scandalous figure at the naval fort where she has been sentenced to spend her days, Lady Swellbrook incites Privet’s protectiveness toward those who suffer injustices. He is drawn in by the story of her past and plays witness to a love that weathers both time and adversity. 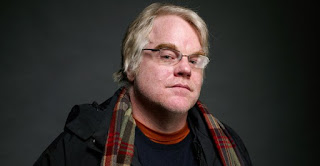 A meticulous fellow with a keen mind and a sword cane, Hentwidge is the kingdom’s trusted documentarian. He accompanies Lt. Privet on a mission to save the life of Fellengrey’s beloved ruler. 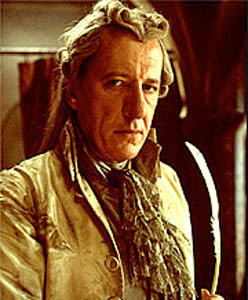 A pleasantly eccentric man of the sea, Capt. Spurry takes the helm of a murder investigation and finds his ship in great danger as his very sanity is challenged. 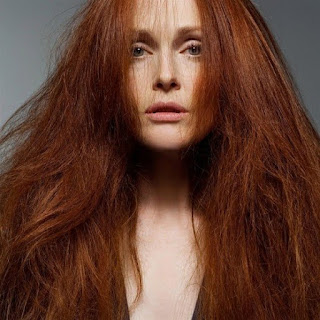 As a woman of the land, Holly proves a contrasting figure to the roving Rye Blackbird, but is her love enough to keep him from riding the waves? Or will she compel him to travel the ocean again?

Scott Thomas is the author of Cobwebs and Whispers and Shadows of Flesh, both from Delirium books. His fiction has appeared in a number of anthologies which include: The Year’s Best Fantasy and Horror #15, The Year’s Best Horror #22, Sick: An Anthology of Illness, Leviathan 3, Of Flesh and Hunger, Deathrealms and The Ghost in the Gazebo.

Thomas is fond of old houses, cats and the music of Corelli. He lives in Maine.