CAST YOUR CHARACTERS: The Third Scroll by Dana Marton 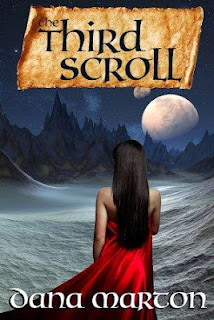 DESCRIPTION:A maiden healer sold to barbarians.
A world of savage warlords and cruel concubines.
When ancient powers collide, can the slave save the realm and the high lord's heart?

Sold into slavery, Tera, a budding healer, is thrust into the savage realm of barbarian warlords, the same realm which claimed her mother years ago. She must avoid the displeasure of her warrior lord and survive the cruelties of the concubines, even as war threatens on the horizon.

Yet a greater danger looms when she catches the eye of the most powerful lord of the land and he takes her for his Pleasure Hall. Tera struggles to escape, while searching for the secret behind her mother’s death. But what she discovers challenges everything she believes in. A path set long ago beckons. A path that could lead to triumph, or the destruction of her world. 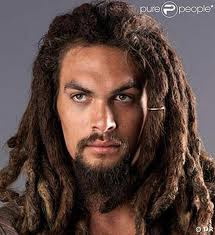 Jason Momoa as Batumar (Warlord, the High Lord of the Kadar) 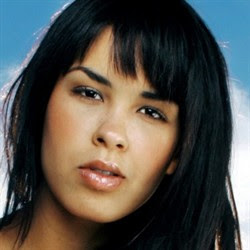 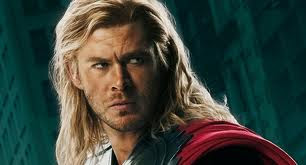 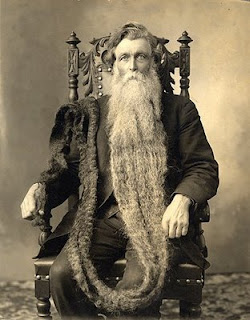 some bearded guy as Shartor the Soothsayer


Dana Marton is the author of thirty novels that have been translated into a dozen languages and sold all over the world. She is a Rita Award finalist and the winner of the Daphne du Maurier Award of Excellence. Her path to publication was nothing but unglamorous, says the author.

“I wrote for 13 years and completed several novels (as well as having others in various stages of completion) before I finally received a call from an editor. I was beginning to wonder if I was being tenacious or just too dense to know when to quit. But it all worked out at the end! While continuing writing romantic suspense, I recently ventured into the exciting world of epic fantasy. I love, love, love writing and would spend all day in front of the computer if I could just break my family of the habit of wanting to eat and wear clean clothes. What's up with that?”


Find The Third Scroll online at these links: