DESCRIPTION: Kenrick Brimley, the state prison's official gigolo, hangs over a lava pit on trial for his life in a strange land. He will reveal the course of his life one misguided step at a time for his captors. From his romance with serial arsonist Leena Manasseh to his lurid angst-affair with a lesbian music diva, from his ascendance as unlikely pop icon to otherworldly encounters, the one constant truth is that he's got no clue what he's doing. As unrelenting as it is original, Last Burn in Hell is John Edward Lawson at his most scorching intensity, serving up sexy satire and postmodern pulp with his trademark day-glow prose. Presented in Lawson's "book as DVD" format the Director's Cut includes: deleted scenes, alternate ending, photo stills, remastering for more enjoyable viewing, and more! 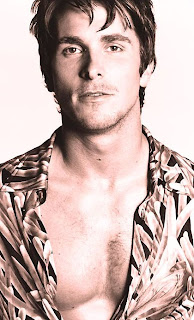 Christian Bale as KENRICK BRIMLEY
Kenrick convinces himself he "just goes with the flow" but-despite good intentions--actively makes choices that lead to chaos and violence at every turn. 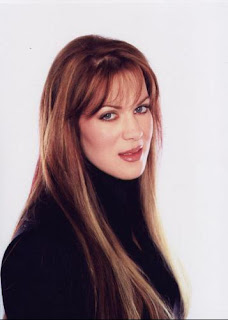 Joanie "Chyna" Laurer as LEENA MANASSEH
Like the fire she so enjoys playing with, Leena's affections flicker with the slightest breeze, even if she is the one person willing to accept Kenrick for what he is. 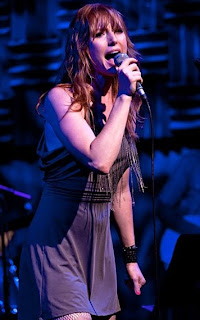 Alicia Witt as NIKKI
Aloof, spoiled, a legend in her own mind--and that's on this pop diva's good days, much less when her secrets are about to be revealed. 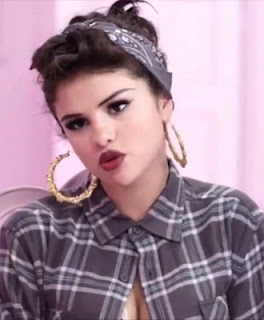 Selena Gomez as JUANITA DIAZ
The one person in Kenrick's life without a hidden agenda, just anger from a lifetime of damage. 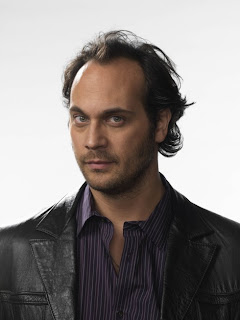 Todd Stashwick as C.O. RITCHIE
Inmates are below his notice, but something about Kenrick's status makes Ritchie want to play nemesis every chance he gets. 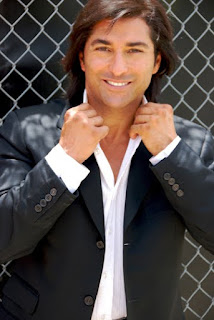 Jay Tavare as ENRIQUE OLAZÁBAL
Scorpion smuggler? CIA operative? Best friend? Enrique has almost as much fun changing hats as he does getting shot at.


John Edward Lawson has published fifteen books and hundreds of works in anthologies, magazines, newspapers, and literary journals worldwide. He is a winner of the Fiction International Emerging Writers Competition; other nominations include the Bram Stoker Award, two for the the Dwarf Stars Award, the Pushcart Prize, two for the Rhysling Award, and the Wonderland Award. As a freelance editor he has worked for Raw Dog Screaming Press, Double Dragon Publishing, and National Lampoon among others, has edited seven anthologies, and served as editor-in-chief for The Dream People. He lives near Washington, DC with his wife and son.