CAST YOUR CHARACTERS: The Kyoto Man by D. Harlan Wilson 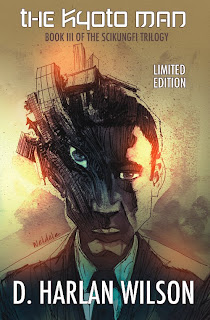 DESCRIPTION: In the wake of the Stick Figure War, civilization lapsed into obscurity. Fallout ravaged the fabric of space and time. History digested reality and reality exhumed the future as survivors tried and failed to create a new beginning . . . Amid the chaos, one man experiences a terminal affliction, a revolution of the self: the chronic transformation into the city of Kyoto, Japan. Each transformation further plunges the world into darkness, but he’s helpless against the lethal clockwork of his body, his psyche, his mindscreens—and nothing, not even Fate itself, can stop him from becoming God . . . In the third and final installment of the Scikungfi trilogy after Dr. Identity and Codename Prague, acclaimed author D. Harlan Wilson composes a narrative grindhouse that combines elements of science fiction and horror with pop culture and literary theory. Erudite, ultraviolent, and riotously satirical, The Kyoto Man reminds us how, at every turn, reality is shaped by the forces that destroy it. 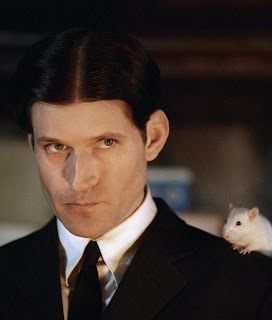 Crispin Glover as THE KYOTO MAN

The titular protagonist/antagonist, The Kyoto Man incites a global apocalypse, transforming from man into city over 10,000 times and terminally rupturing the fabric of the spacetime continuum.

Crispin Glover should probably be the main character in all of my novels with the exception of Blankety Blank: A Memoir of Vulgaria, the protagonist of which was inspired by professional wrestling manager Bobby “the Brain” Heenan. In the case of The Kyoto Man, I don’t want the Glover from Back to the Future or the Charlie’s Angels films, but rather a curious hybrid of the one from River’s Edge, Bartleby, Willard and Beowulf. Emotionally and psychologically, anyway. Corporeally: Glover is a perfect match for The Kyoto Man – pallid but attractive, skinny but powerful, stochastic but predictable – a body composed of weird angles and elusive energy. 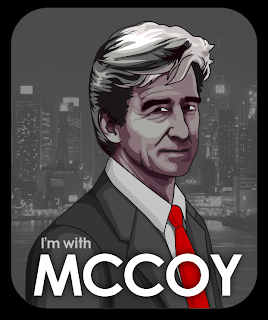 Sam Waterston as THE THERAPIST

For the role, Waterson must grow a white beard, pack on at least 100 lbs. of muscle (located mainly in the chest region), and cultivate better-than-Keanu expertise in the martial arts. 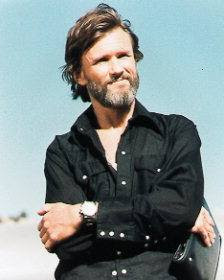 Jack Nightranger is the bounty hunter contracted to hunt down The Kyoto Man.

Acceptable Kristoffersons include anybody before Big Top Pee-Wee and preferably the Kristofferson from Pat Garrett & Billy the Kid. 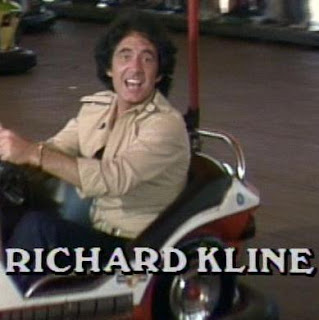 Dick Dallas is Nightranger’s hard-drinking, girl-hungry, I-think-I’m-cool-but-I’m-not-so-cool neighbor. His character derives from Larry Dallas (played by Kline) on the 70s/80s sitcom Three’s Company, concerning a straight man who rents an apartment with two straight women and is compelled to moonlight as a gay man in the presence of various out-of-touch, Old School, essentially fuckheaded (but ostensibly entertaining) landlords. 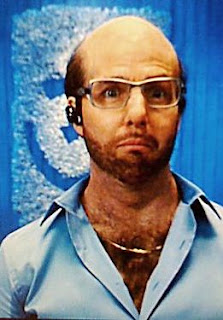 As the chapter entitled SOUND & FURY DISABLED REMIX stipulates, “Ira Überstein rules the world,” i.e., he is the “producer” of the “reality show” that is “The Kyoto Man.”

He is loosely patterned after Tom Cruise’s Les Grossman in Tropic Thunder. But dirtier. And meaner. And balder. And hairier. And sweatier. And fatter.

D. Harlan Wilson is an award-winning novelist, short story writer, literary critic, screenwriter, editor, & Distinguished Professor of American Ethics, Pathology, Social Strata & Wood Tick Culture at Harvard University. DHW is the author of hundreds of thousands of stories and essays & over 80,000 books of fiction, nonfiction & antifiction, among them Codename Prague, Dr. Identity, or, Farewell to Plaquedemia, They Had Goat Heads, Peckinpah: An Ultraviolent Romance, and Technologized Desire: Selfhood & the Body in Postcapitalist Science Fiction. His writing has been translated into every language, real & fictional, alive & extinct, & he wrote the screenplay for The Cocktail Party, a short rotoscoped film based on a story in his first book, The Kafka Effekt. The Cocktail Party received extensive awards & acknowledgements including an official selection at Comic-Con.