Meme: The Lucky 7 Meme for Writers 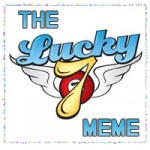 I just got tagged in The Lucky7 Meme by T.W. Fendley. Perfect, since it’s about writing, and St. Paddy’s Day is coming up! 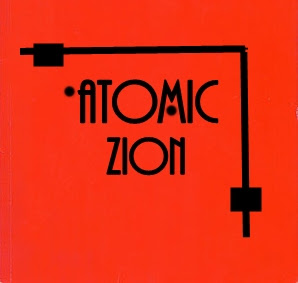 Here's an excerpt from ATOMIC ZION, the thriller I'm revising:

Together they wrenched the bed free of the stall, making as little noise as possible, and wheeled it over to the wall. Nick hoped no one had an odd shift change at this time of night or decided they needed a shower for lunch. He hoisted himself onto the collapsed bed while Evie pushed her hip into it to steady the casters.

Facing the horizontal window bank, he searched for handles. Small flip locks were at either side of the pane, meant for easy manipulation by a window hook from the floor. He pushed the locks up with his thumbs. The seal around the casement window popped open; street noise and night air rushed in.