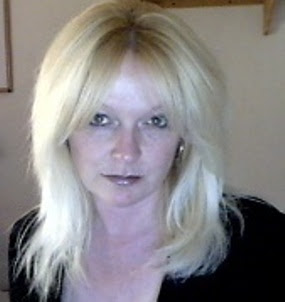 GABRIELLE BISSET
GABRIELLE BISSET
Why would I write under a pseudonym? The main reason is that I teach college freshmen and as much as we like to think of 18 year olds as adults, they really are quite young. The concern that my students knowing what I write would distract them and make my job more difficult is a real one, so when I decided to pursue publishing my writing, I decided to use a pseudonym.

I came up with the name Gabrielle Bisset easily. Well, the first name came easily. I've always loved the name Gabrielle, so that was the first name that jumped into my head when I began thinking of what name I'd like. As for the last name, it came from my childhood. When I was a young girl, I remember my father commenting that Jacqueline Bisset was one of the most beautiful women he'd ever seen. After trying out a good number of last names and not liking any of them, I remembered my father's comment and tried Bisset. It had a great ring to it, and I was sold. From that point on, all my writing has been as Gabrielle Bisset.

One of my friends asked just before I began submitting Stolen Destiny if I was fine with the idea that I'd be published under a different name than my own. I told her then that I was okay with it, but I have to admit I don't think I was sure. However, now, after four books under Gabrielle Bisset, that name is as much me as my birth name.

. She's planning on releasing the sequel to Stolen Destiny

in Fall 2011. When she's not writing, she's teaching college students American and European history and home schooling her son. Any free time after all that is spent with friends relaxing and having a good time.