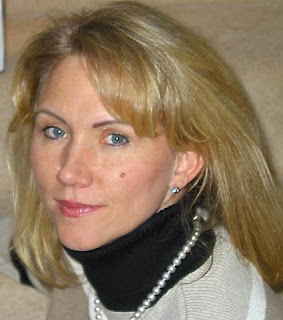 Fingers grazed her shoulder, and she glanced back. The last thing she saw before her feet tangled with the shovel was the dead man reaching for her.
anita clenney author interviews awaken the highland warrior heidi ruby miller heidi's pick six