So, without further introduction, ladies and gentlemen, Dr. David Morrell: 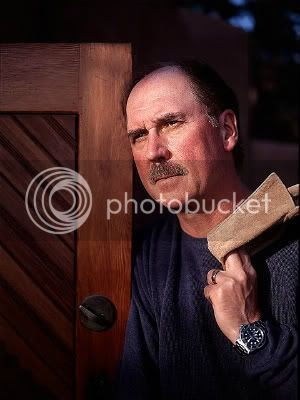 4. What else can you do besides write?
One of my novels, The Shimmer, has several scenes about small private planes. As research, I took some flying lessons (I’m the authorial equivalent of a Method-trained actor) and enjoyed the experience so much that I became a private pilot. I love being able to get above everything and clear my head by flying.

6. Pop culture or academia?
I’m a rarity, a fiction writer who had formal training as an academic (I was a full professor of American literature at the University of Iowa). I’m reminded of the great jazz pianist Oscar Peterson who had classical training and performed Bach etc. before he devoted himself to jazz. My knowledge of literary history and of how books are put together has been a big help to me.

7. What is the toughest scene you ever wrote?
8. Where do you find your inspirations to write?
9. Food you could eat everyday.

10. Are you into sports or other physical activities?
Hemingway compared writing a novel to running a marathon. He was talking about mental attitude, but I think the metaphor has a physical application also. To me, it’s essential to exercise as a way of compensating for long hours at a desk. For many years, I ran five miles a day. Then I switched to tennis. Now I favor a treadmill. Physical conditioning helps an author think better, I believe.

12. Do you outline your stories or do they just take you along for the ride?
In my writing book The Successful Novelist, I describe an alternative to outlines. Basically it’s a long letter that I write to myself in which I ask why a particular project is worth a year of my life. Then I start probing the book’s general idea, asking questions, looking for the story’s implications. The final document is sometimes 30 single-spaced pages and sets the direction for the book.

14. Who are the biggest influences on your work?
At Penn State, I wrote my Master’s thesis on Hemingway’s style. While I don’t write like Hemingway, he certainly influenced me as did a British thriller writer, Geoffrey Household, whose Rogue Male (1939) showed me how to describe action in an outdoor setting, sort of like Wordsworth with weapons.

David Morrell is the award-winning author of First Blood, the novel in which Rambo was created. He holds a Ph. D. in American literature from Penn State and was a professor at the University of Iowa. Noted for his research, Morrell has written numerous international bestsellers that include the classic spy trilogy The Brotherhood of the Rose (the basis for an NBC miniseries after the Super Bowl), The Fraternity of the Stone, and The League of Night and Fog. 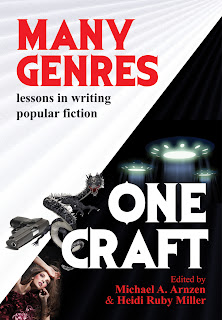 International Thriller Writers honored him with its ThrillerMaster award. His writing book, The Successful Novelist, discusses what he has learned in his almost four decades as an author.